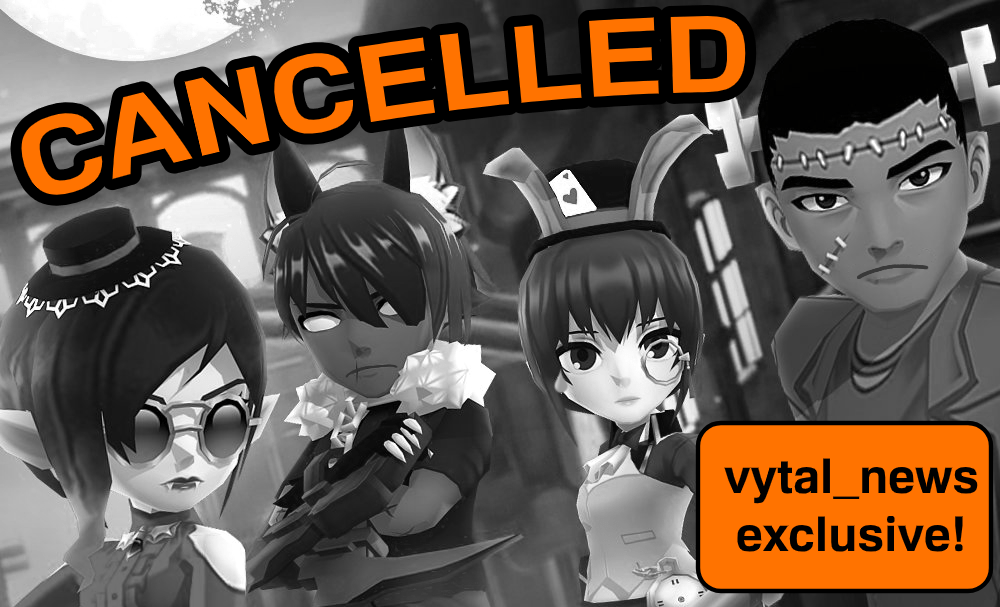 Children across Remnant are sad, as today all four Kingdoms officially declared Trick-or-Treating cancelled this year. Although most Kingdoms do not have rules against kids dressed in scary costumes, the lack of safety in all corners of Remnant has forced the hand of councils to forego the beloved tradition this year. In this article we will go over each Kingdom and try to understand the reasoning behind the cancellation.

The only place where Vacuan children got into the festive spirit and dressed up for the spooky fall holiday was in the capital – the harsh deserts outside aren’t great for celebrations or sweets. Still, trick-or-treating was beloved by many residents in the shadows of Shade Academy, however the festivities had to be cancelled due to the recent attack on Shade Academy by local nationalists. The rebuilding process took time and effort from everyone, especially huntsmen, so unfortunately there is nobody left to protect the children from prowling Grimm.

It’s hard to go out to the streets for trick-or-treating when there are no streets left. Apart from smaller cities and villages that still might celebrate All Hallows Eve in their own way, Vale’s capital has been completely overrun by Grimm. Also, the two most popular trick-or-treating costumes in Vale – a Grimm and a White Fang member, aren’t really appropriate this year. The Valean Shadow Council have stated: “If children would like to be scared, it would be advisable for them to look outside and take in reality.” The council then ignored further questions and demands to reveal their faces.

The Kingdom of Mistral has never been keen on trick-or-treating, with many residents viewing it as “just another another worthless invention of the West”, referencing the celebration’s Valean origin. The council also cited last year’s incident, where a shady black market salesman accidentally gave children candy instead of black market drugs, then demanded to get the candy back after realizing the mistake. Finally, Kuchinashi’s streets are far from safe lately, with riots and Sabyr attacks still ongoing, as no huntsmen were ever sent to clear them out.

The great Kingdom of Atlas is not in the best place, as both Grimm and strange flying people are terrorizing Mantle and Atlas alike. Also in the horizon is a massive black cloud, which seriously spooked everyone, especially meteorologists. Although General James Ironwood, bless his soul, has not given explicit reasoning behind the cancellations, the blasting sirens, rampaging Grimm, people sheltering in safehouses and the strange absence of Penny, the Protector of Mantle, are reasons enough for no kids to go trick-or-treating this year.

Menagerie was the last to declare trick-or-treating cancelled this year, although unlike the four kingdoms, it didn’t appear anything particularly wrong was happening there. Menagerie’s chieftain Ghira Belladonna explained in a press statement: “I do believe children should have the right to express themselves and, at least for a day, receive candy for their troubles. However, we want to express solidarity with the rest of Remnant, and as such, we will be cancelling trick-or-treating this year as well. Although I would very much prefer our children to be out on the streets instead of being holed up in their homes with their virtual goggles, it would be wise for all of us to not wear masks for a while, considering all of the… cult reductions that have been happening lately.”

vytal_news is interested to hear your thoughts and opinions on this issue. Did you have plans this year to go trick-or-treating? Let us know in the comments, or in social media!