I Interviewed an Atlas Meteorologist, But He Ran Away Screaming 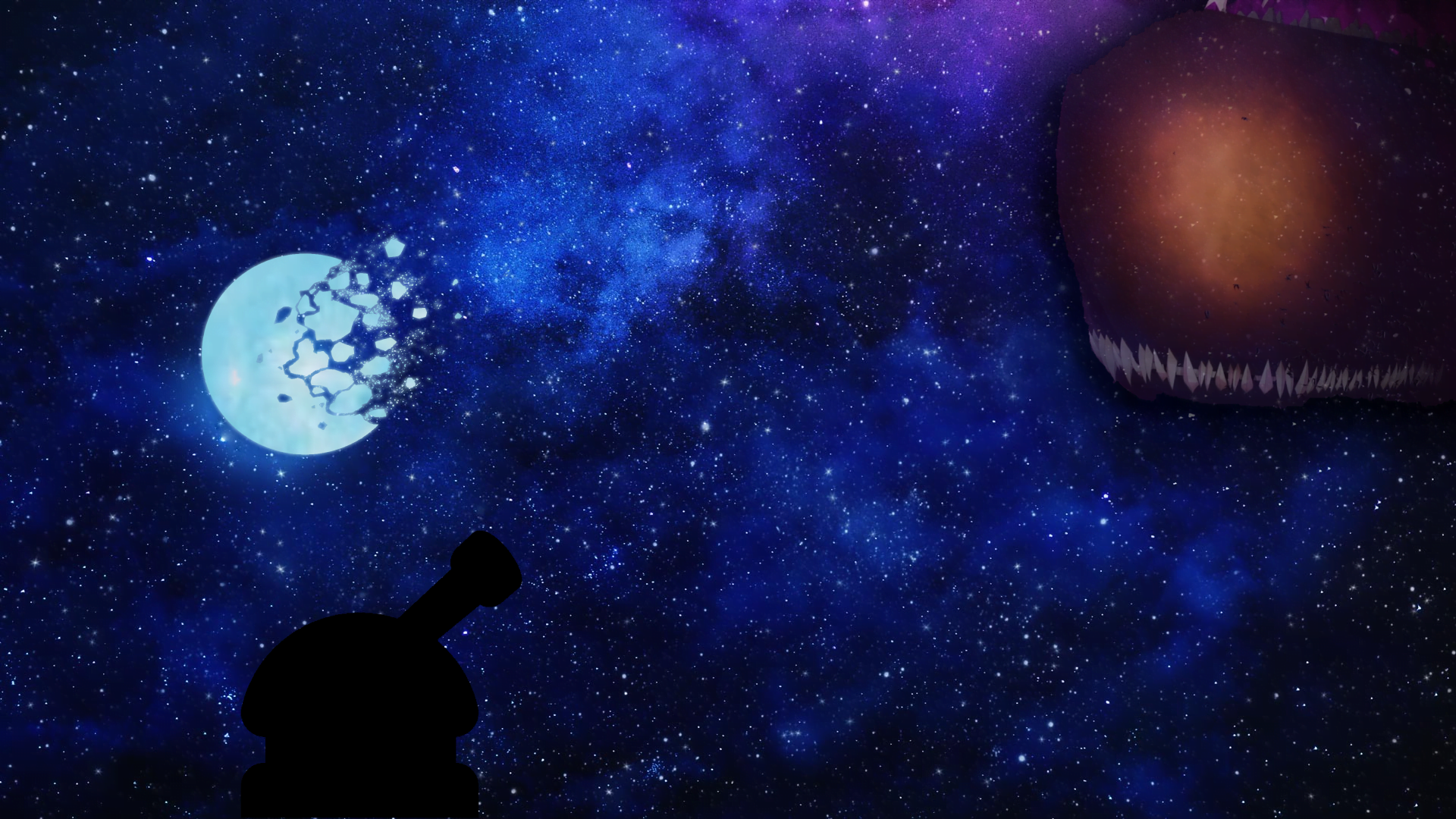 Was it my face? My manner of speaking? Could it be that this esteemed and accomplished scientist was just that big of a racist? Maybe he was just too intimidated to talk to a top-of-the-class Atlas Academy graduate and ravishing journalist Bianca Aurumvale? What’s this Grimm-raining cloud approaching the city? All of these thoughts raced through my head as I stood watching Archie Azures, famous meteorologist, run away screaming just four minutes after our interview began.

Honestly, I’m still not sure what was the reason. I introduced myself, so did he, then he showed me to the top floor of Skye Observatory and we sat near a small table with a dust-powered kettle. I asked about his time as a meteorologist – Archie is well-known in the field. He responded in his usual timid and meek manner, saying that he graduated 37 years ago and was in the field since. It’s clear that academics were his strong suit, not talking to people, as he began boasting about the ninety-four papers and six books that he has written, only to stammer halfway through the sentence, while trying to correct himself in a pitiful, stuttering manner. Then I asked him to show me the famous Skye telescope, a gift to the observatory by the late philanthropist Richard Skye.

After Archie Azures went up there and took a look, he said he must have forgotten to take off the cover of the lens. I did see that the lens had no cover, but I decided to let him have it and deal with it himself. He finally noticed that the lens wasn’t covered, went pale, started stammering more than usual and went to look through the telescope again.

Now, I don’t want to brag, but I was the #1 track runner in the Academy days (no, it doesn’t have anything to do with my rabbit faunus heritage). I know what running fast is. But by the Brothers, this scrawny little geek ran down the observatory stairs faster than any of my teammates in their record time. Oh, and he was running wide eyed and screaming his guts out, his arms flailing around. I had to write an article about some dumb dark cloud approaching Atlas and the meteorological explanation for it. Now all I’ve got is a scared scientist who I can hear crying from the bottom floor.

Update: Yes, he’s still there in fetal position, bawling and speaking about “lines of white teeth” and “a terrifying monstrosity disguised as a witch”. Don’t go too deep into academics, kids. They mess with your mind.