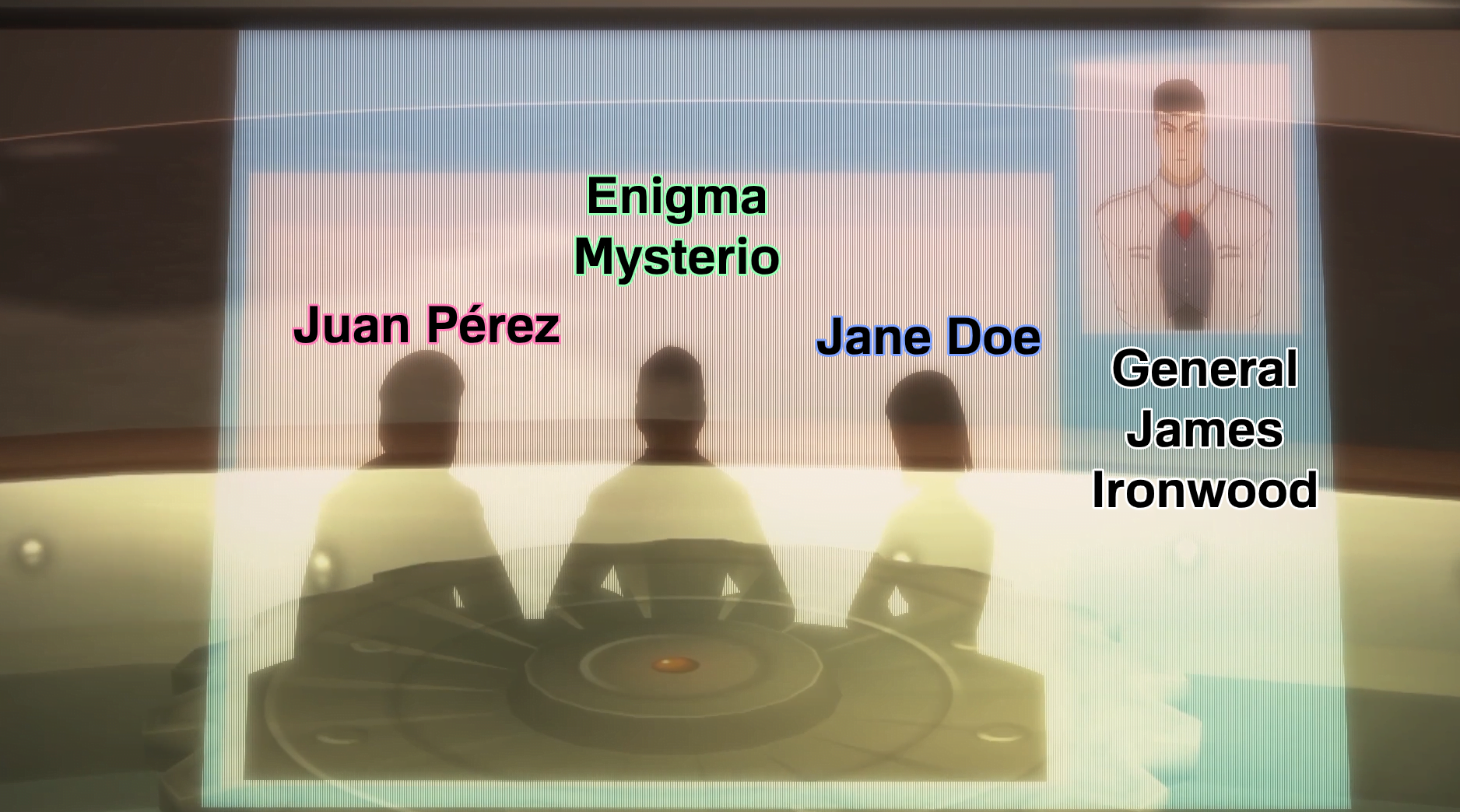 After large backlash against the Vale Council’s decision to continue the lock down of the Kingdom of Vale, people have begun wondering about who they actually elected.

“I’m not really sure who they are. The ballot last year was just all people I didn’t know so I pressed a random button. Now that they’ve been elected, they haven’t even shown their face,” spoke Ciara Cole, a local chimney sweeper. “Who are they anyway?”

The Atlesian Council, whose members are not only public figures, but also widely known in various sectors in the Kingdom of Atlas, are similarly appalled at the secrecy the Vale Council permits itself. Councilman Sleet showed concern: “During any CCT meetings we had with them, I didn’t even know how to address them, it was pretty awkward. General James Ironwood asked them to reveal themselves, but they said they ‘weren’t yet ready for that’. Ready for what, showing their voters who they actually voted for?”

“They must be hidin’ Grimm faces behind flesh masks,” said local nutcase Irvin Lime. “We bein’ manipulated from the shadows, we don’t know who’s who and suddenly – BAM! We’re bein’ attacked at the Vytal festival! It’s all the damn shadow council’s fault!”

When asked for a comment, Vale’s Shadow Council claimed that it could not confirm or deny whether or not they are Grimm hiding behind human masks made of flesh.