Caught On Tape: Sabyr Attack in Kuchinashi Leads to Riots 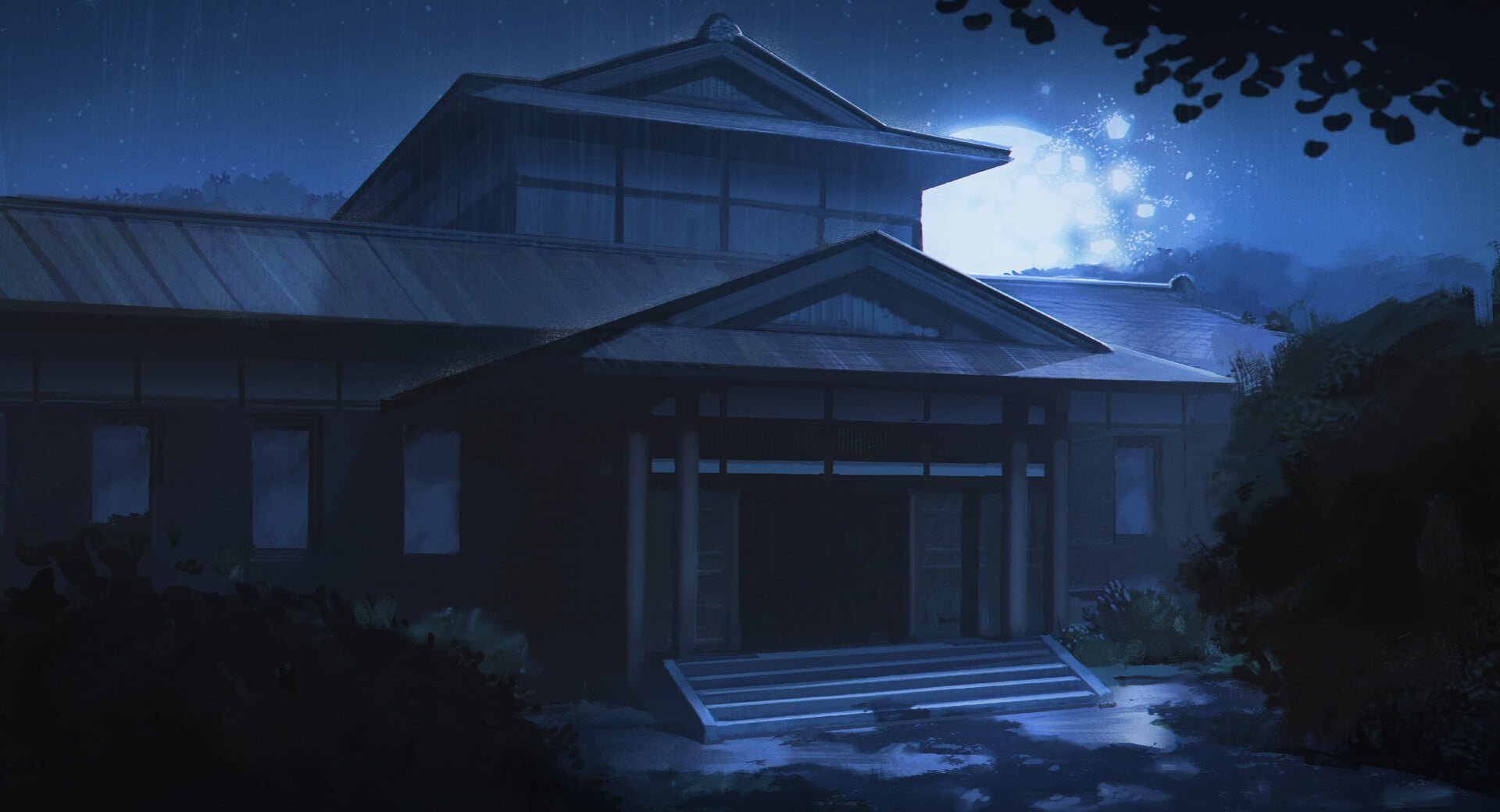 Last night’s Kuchinashi Pastel Estate auction ended in bloodshed as a breach in the guard’s defense was split open in the Central Strip, setting loose several annoyed and physically aggressive blue-eyed Sabyrs, whose snarls were unearthly sounds, best resembled by the sounds of a wild serval taking a bubble bath with hot coffee.

The Sabyrs mostly attacked men with flower tattoos. Authorities are unsure why, as Kuchinashi’s only Grimm expert, combat school Headmaster Takaya, is still refusing to cooperate under the motto of “fight the power.”

The auction in the Pastel Estate was announced after the untimely death of its owner, Javi Pastel, who was found in his office after a gang broke into his home. Because every single one of his workers have disappeared somewhere in the manor into what sounded like an industrial tunnel, vytal_news was unable to learn what may have happened to Javi.

The turnout for the auction itself brought some rather notorious figureheads around the city: not only did Kuchinashi sheriff Alabaster and representatives of the elusive Skillful club attend, but rival syndicate leaders also made an appearance with an interest in bidding for a “magical necklace” in the estate.

Now, readers, I may not be a superstitious man myself, but even if I did believe in magic, I would find that being cordial about your beliefs is necessary for good communication; the backbone of every relationship.

However, Hana Guild leader Vermillion Raddock did not get the memo about friendly competitions during the auction, when he called rival syndicate leader Lemon “a bit tubby,” and that “maybe she needed a financial incentive to eat less.” The banter devolved into name-calling, hair-pulling, and blue-eye-glowing before the Grimm appeared and attacked the manor.

Fortunately, no one important was injured or killed in the incident, but several guests are missing and Huntress Mina Lavender was arrested trying to break into the upper floors of the manor with a shotgun while pretending to be Vale reporter Lisa Lavender.

Soon after, the Wave syndicate took advantage of the Grimm and began to riot in Kuchinashi, setting the city on fire. This was the last we’ve heard of the city as our reporters chose to follow the proverb that “running away is not glorious, but often very healthy,” returning home to give us the news.

In this journalist’s opinion, Kuchinashi needs to make contact with Argus to bring out some of our Atlesian forces to suppress the city rioting, especially without any Huntsmen to aid it.