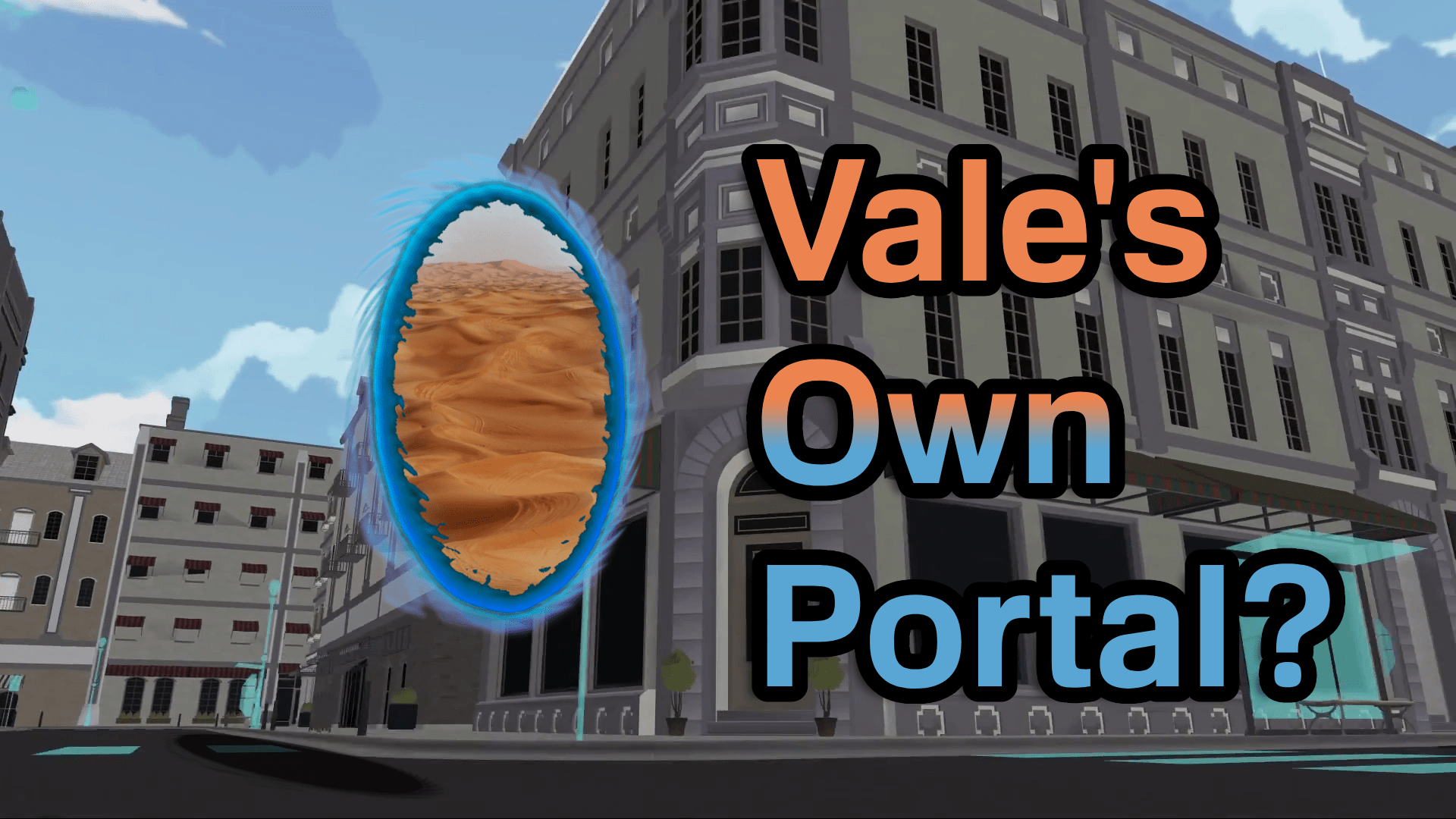 The Vale Shadow Council in their annual State of Kingdom Address have publicly announced their plans to conjure magical portals, that could potentially ‘bring some of those Atlas tourists to Vale’.

“We have heard that Vacuo used unsanctioned magical portals to move hundreds of thousands of Atlas citizens to their own kingdom, in an attempt to revive their dying tourism sector. Considering the Atlas tourists could not independently decide their destination, this is clear a violation of treaties between kingdoms. As of now, Vale is officially announcing its own attempts to conjure portals, to take back potential tourists, by force if necessary,” said councilwoman Jane Doe.

The council explained exactly how will they manage to magically transport an amount of people that’s roughly two times the population of Vale halfway across Remnant. “We began our attempts by using a specific particle collider to open up a wormhole that could allow the people to travel the vast distance immediately. The wormhole, or the resulting black hole, would have removed all of the tourists from Vacuo, however the particle collider could not reach full power due to the lack of lightning Dust after the Atlesian Dust embargo. In a way, they have themselves to blame – now they might be stuck in Vacuo during its seasonal sandstorms,” spoke councilman Enigma Mysterio. “Fortunately we have several backup solutions which involve conjuring portals with magic.”

“In related news, we are announcing that beginning tomorrow, we have daily mandatory community gatherings of all Vale citizens at the ruins of Beacon Academy at noon. We will be using these gatherings to will the portal into existence by concentrating and really wishing for it as a group. This method, while not exactly scientifically proven, does have some anecdotal evidence, which is better than nothing. Because we are attempting to manifest a portal as a community, we are calling it our Community Manifesting. Do not forget to bring your children.”

Several members of the press raised some concerns for the safety of those attending. “The Grimm? Do not be ridiculous, when the Grimm see this large of a gathering, they will run away. They are not stupid,” said councilman Juan Pérez, who sounded suspiciously like fellow councilman Enigma Mysterio with a voice filter. “If the manifesting does not work, we have other plans to fall back on, like sacrificial rituals. Again, do not forget to bring your children.”

These seemingly desperate attempts to forcibly attract tourists are a result of Vale’s recessing economy following the Fall of Beacon. Most businesses are in trouble, and while there are exceptions, a strong boom in tourism is thought to be one way to revive the kingdom’s economy.

Wish them best of luck with their portal attempts, though I do hope they won’t go to sacrificing people.
Shade academy is overcrowded, so please take as many newcomers as you can – just mind the weather when you open up those portals