Trips to Dragon Continent Stop as No Tourists Return 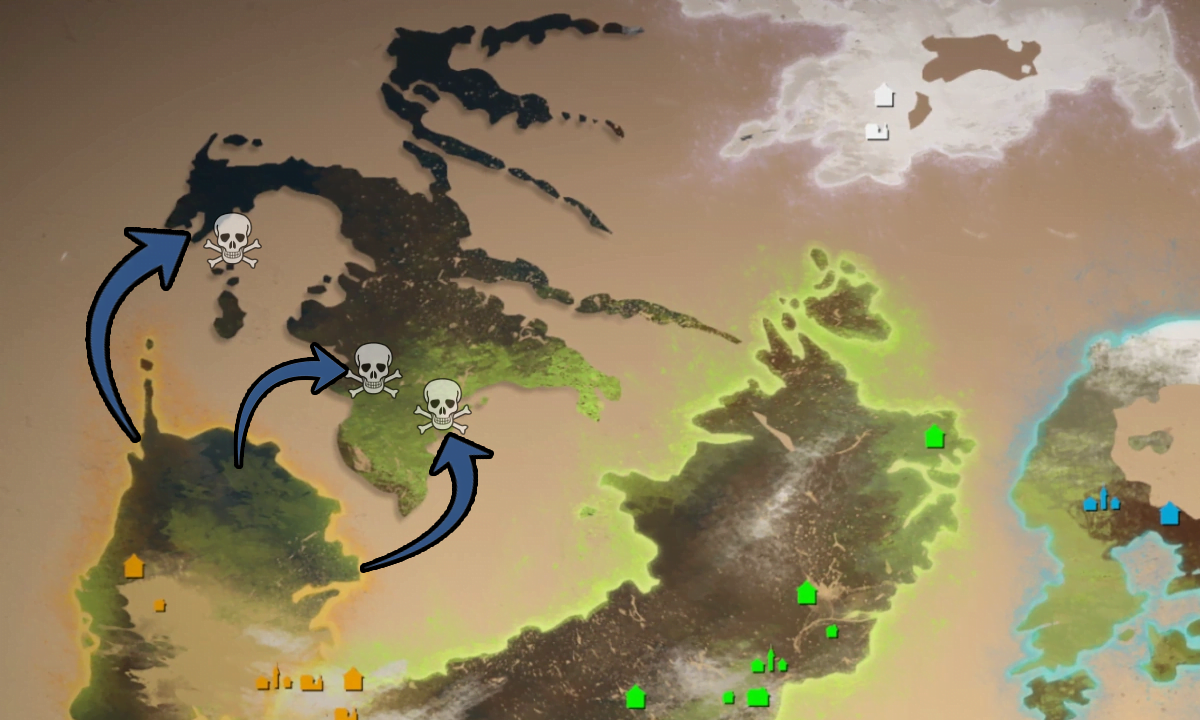 The Vacuan Council has announced today that all travel to the mysterious and uninhabited continent north of Sanus is banned until further notice. This marks the fourth time in recorded history that such a travel ban to the continent is enacted.

Bruno Lympus, head of Vacuo’s tourism board has adressed this decision in a public statement: “After the fall of CCT tower in Vale last year, tourism from and to Vacuo has diminished significantly. As a decision to keep large tourism companies afloat the Vacuan Council decided to lift the ban of travelling to the unidentified continent, known to the populace as the “Dragon Continent.” With regret, the Council decided to re-enact the ban, as no trips to the continent have returned.

We asked a local astronomy enthusiast and owner of “one awesome telescope” Catalina Lunus if she has used her device to see anything in the “Dragon Continent”. She enthusiastically responded by saying: “Oh yeah, definitely! Usually it’s way too foggy to see anything, but once I saw gigantic gorillas. Now, gorillas in an uninhabitent tropical continent wouldn’t be too strange of a happening, but they were flying with their eagle wings! I also saw some floating chick in a goth dress, but that much I can at least understand. Why yes, I have visited the mental ward a few times, why do you ask?”

The travel ban is something of a controversial issue between Vacuans as tourism companies are fighting against it. “Those trips are the only reason we’re still in business. So what if a few people are missing, maybe the trip there was so awesome they don’t want to come back?” an anonymous employee from one such company claimed.

We sincerely hope the missing are reunited with their families and the tourism companies with their conscience.