Famous Book By Dead Author Gets a Movie Adaptation 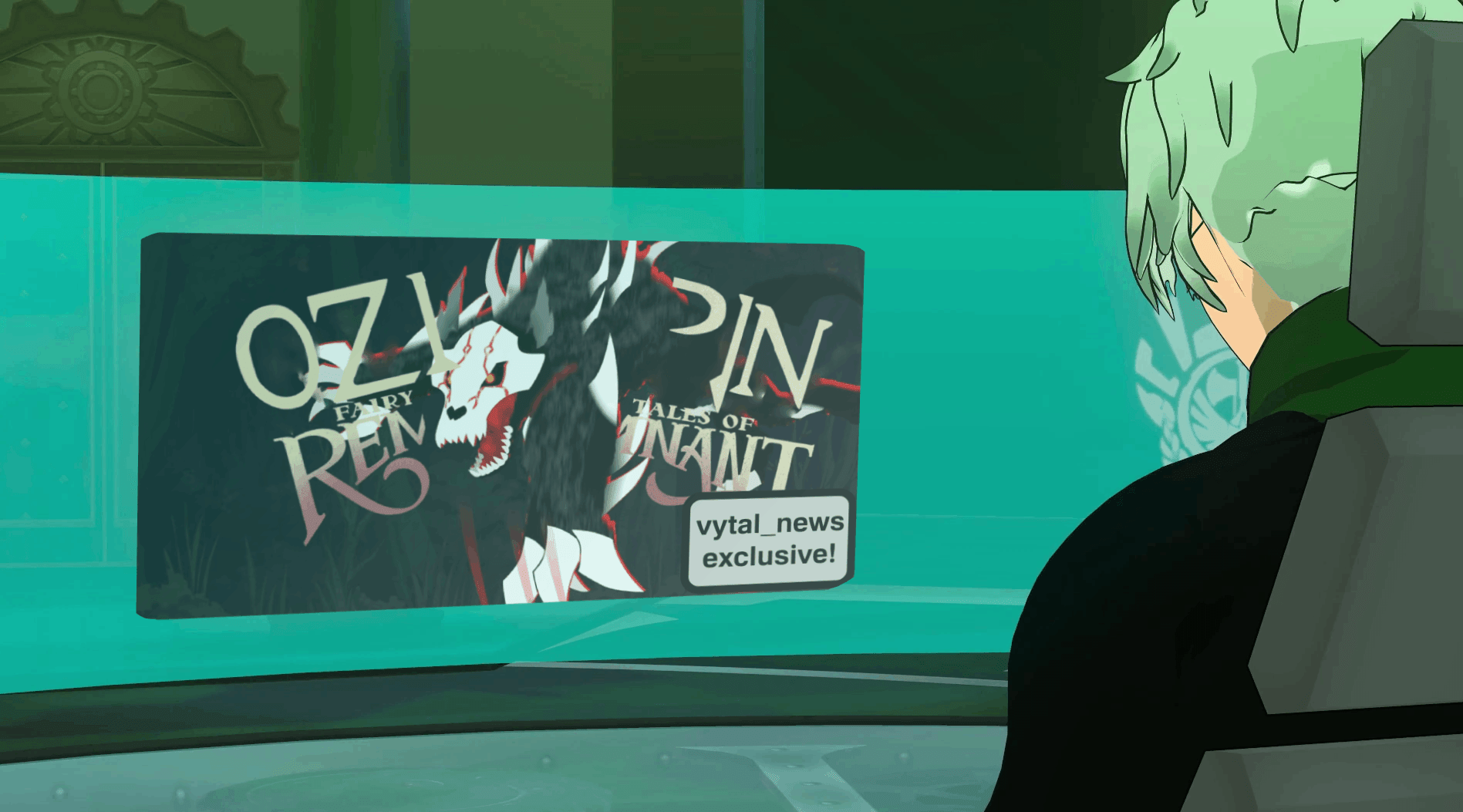 The unexpected hit book that released just last year, Fairy Tales of Remnant by the late Professor Ozpin, is already getting a movie adaptation by Silverdust Productions, a major film studio based in Argus. The book, aimed at children ages 5 to 8, garnered quite a lot of controversy for insensitive handling of Faunus discrimination, among other issues. However, it appears the film studio was not discouraged in the slightest and began production as soon as the rights to make the movie were purchased.

We spoke to the head of the Pecan Publishing, publisher of Fairy Tales of Remnant, Mo Cha about the book. “It’s still a nice book. We sold out fast after Ozpin’s death was announced. Now we even got bootleggers trying to copy our success,” Mr. Cha said, waving around a copy of a book titled “Fictional Stories of Mistral”, allegedly authored by the late professor Leonardo Lionheart. “Since the author’s dead, we sold the rights for the movie to the first bidder, before the fad of dead headmaster story books for toddlers runs its course.”

The reviews of the book on ScrollShare are somewhat mixed, with reviewers praising the “well-written stories with gorgeous artwork,” but lamenting the problems with the handling of Faunus stories, and the narration in some others. “I found some of the stories to be clearly written with an author’s self-insert protagonist. For example, the story titled “The Infinite Man” follows a man who can wield magic and can return after death. Those powers and his distant, wise attitude really give off the feeling that it’s a self-insert power fantasy by the author, Professor Ozpin,” says the review by the huntsmen fashion magazine ALWAYS 17.

We also spoke with the producer of the upcoming movie, Stefan Saydirt, about his project. “To be frank, I wanted to make a movie about the whale landing on Atlas and how a small team of heroic huntsmen blow it up from the inside. Unfortunately, Salem’s got the copyright on tight, so it was a no-go. Still, this is a pretty good catch for us.” When pressed for details about the upcoming movie adaptation of the children’s story book, Stefan Saydirt talked excitedly, with plenty of arm movement. “Okay, so we already got Van Dusty, you know, the action movie legend, to play the lead characters. Yes, I said characters. We’re gonna pull off a big one and have a whopping three stories in the same movie with different characters, locations and stories. But, get this, all of the actors will be the same across the stories. Because there’s 12 stories in the book, we’re looking at three sequels, but we might still split the last movie into two. Before we’re done shooting Fairy Tales of Remnant, we’re gonna start production on FTOR 2, 3 and 4, each coming 9 months apart.”

Finally, we asked Mr. Saydirt if any actors other than the human Van Dusty were considered for the lead role, since the book isn’t particularly action-heavy, as it is intended for an audience that recently learned to read. “Alright, so you don’t really get what we’re doing here. Sure, there’s Faunus stories there but we can give Van a tail or a pair of cat ears and nobody will care. What the audience demands, however, is that we make gritty, realistic young adult movies that barely skirt the teen rating. Screenings show that each of the three stories will have to have at least one hoverbike chase, two shootouts and a romantic sub-plot that generally doesn’t lead anywhere. Of course, this might not be exactly like in the source material, but it’s not like the author can object.”