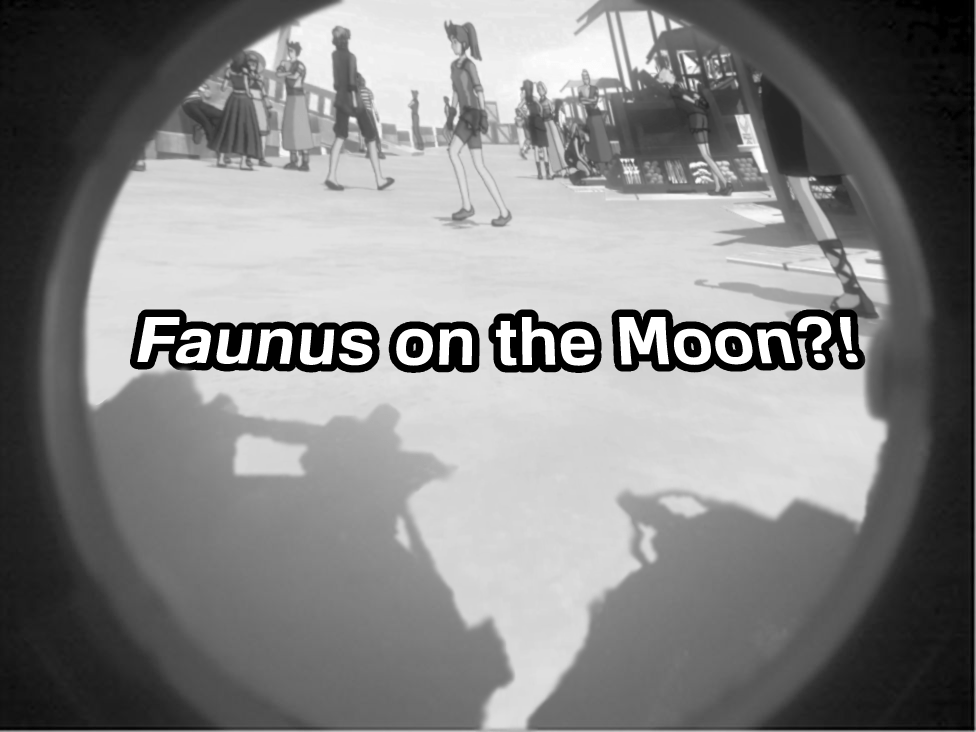 This morning the MASA (Mistral-Atlas Space Administration) headquarters at Argus proceeded the launch of their most recent attempt at space exploration – the Moon rover Tenacity. The launch was curiously brought forward by a week, which was likely a result of the current situation in Atlas. Unfortunately, the results were about as successful as the last several tries.

We spoke to chief engineer at MASA Roderick S. Roe about the robotic vehicle and its launch. “After four previous attempts at landing a robot on the Moon, we named this one Tenacity, mainly to prove to the Moon that we’re not giving up. And hey, not only Tenacity didn’t explode on launch, it even landed somewhere! Not the Moon, but you know, sixth time’s the charm.” When asked what was different about the launch from all other failures, Roderick S. Roe giggled, found some blueprints and schematics and laid them on the table. “Ah, well the biggest problem with space travel isn’t the deadly lack of oxygen, at least for robots. Actually getting there is the biggest problem – the Dust we would normally use to power a rocket to the Moon is worthless, as for some reason Dust loses all of its qualities when outside our atmosphere. So this time we used an alternate energy source – we burned oil! We found that using whale oil was a preferable alternative. Whale oil is very stable, which would prevent an untimely explosion and its biggest drawback – the awful stench when burning – makes no difference for a rover in space. Not to mention our colleagues in Atlas have access to a LOT of whale oil.”

We also asked the chief engineer about the reason for the hurrying of the launch. “Ah, that’s actually related to the oil! Grimm tend to not leave much after death, but we thought that as long as the monstrous whale on Atlas was alive, our oil wouldn’t disintegrate like any other part of a Grimm. Unfortunately, we were only half-correct. The oil did indeed last, but only for a few days. We’ve stored up only so much and we’ve heard about Atlas’s plan to blow the whale up, which would mean no more oil. We simply had to hurry up. Too bad we our calculation for the oil were incorrect by a single decimal point, not to mention the error in the navigational system…”

After the rocket carrying Tenacity successfully left the ground, it initially appeared to be on a stable course towards the Moon. Regrettably, the whale oil burned out faster than expected and the rocket began falling back to Remnant before leaving its atmosphere. In addition, the navigational device, responsible for bringing the rocket and the invaluable rover to the Argus bay, malfunctioned and accidentally led the rocket to steer its fall into Menagerie. Thankfully, nobody was reportedly injured by the crash.

The entire journey of Tenacity was to be publicly broadcast to all across Mistral by high-latency CCT waves. The receiver’s massive size and high delay makes it impractical for everyday communications use, but would allow for a low-quality black-and-white transmission even from the Moon. Because of the failed launch, some viewers from Mistral were rightfully confused to see the Rover land in Menagerie. We spoke to one such person: Dennis Nicholan, an infamous ramen chef. “Our scientists are truly the best in Remnant! The flight was supposed to take weeks, but the robot landed in several minutes! Not only that, but we now know that the Moon has water AND there’s moon-people walking around conspiring against us! I find it very suspicious that all of the Moon’s inhabitants look like the Faunus we have here… Guess I was right to not trust them after all!”

According to the live-stream, Tenacity successfully ejected from the rocket in Menagerie and to this moment continues its attempts to take samples from the ground and the Faunus inhabitants.