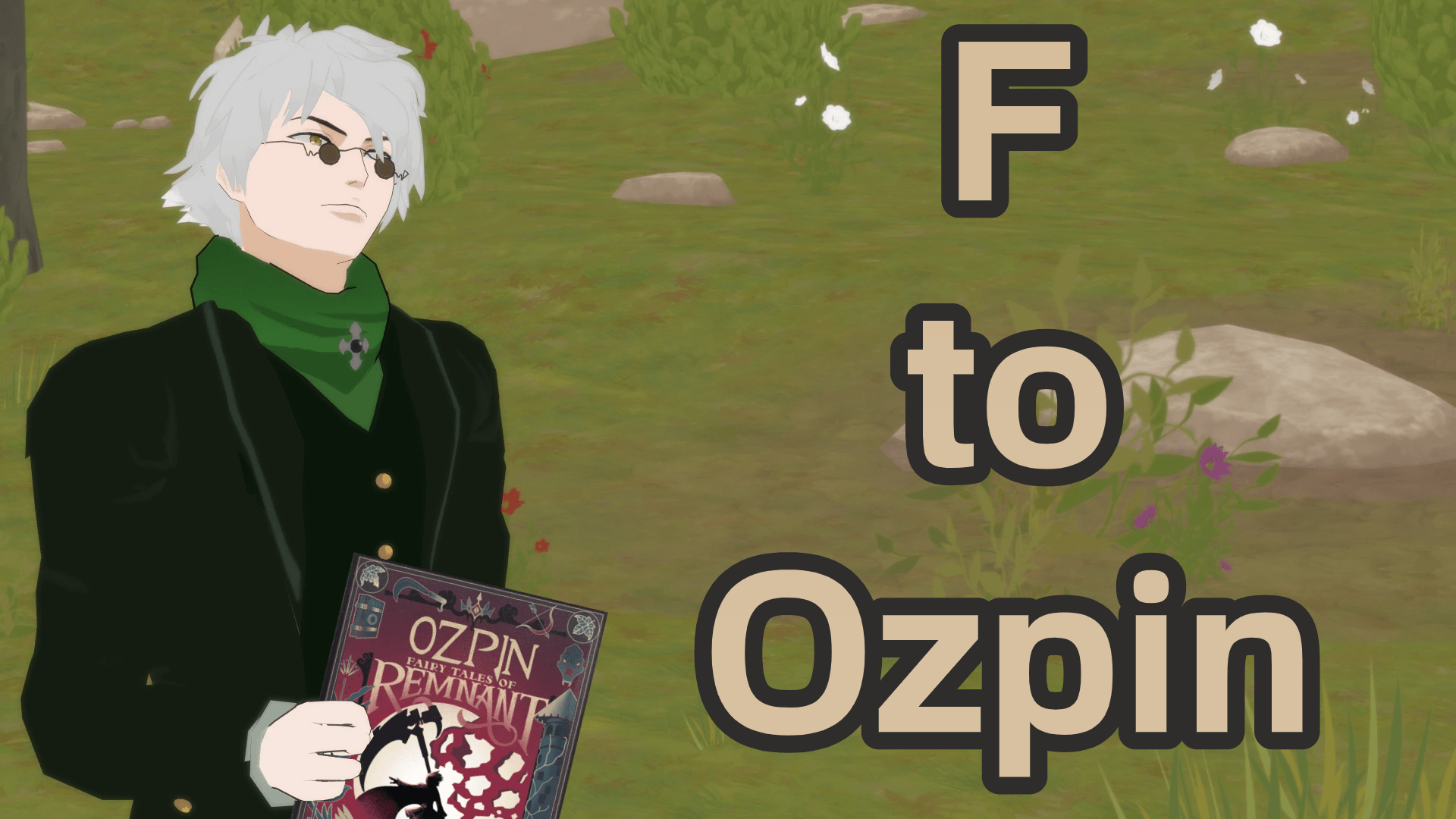 An unexpected book rose to the top of the bestsellers list – a fairy tale book specifically for children. Although the book has been released over a year ago, Fairy Tales of Remnant got a sudden surge of popularity – right after the confirmation of the death of its author.

Professor Ozpin, known best for being the youngest headmaster in Remnant’s history, published a compilation of various fairy tales, collected from all four Kingdoms. Ozpin perished during the Fall of Beacon, but only recently has his death been confirmed by the Shadow Council of Vale, citing “CCTV Tower problems” as the reason for the delay.

Headmaster Ozpin also incorporated this book into his huntsman academy’s curriculum and made it a mandatory read – a move that has garnered some backlash, as students had to buy it themselves. We spoke with the head of Pecan Publishing, Mo Cha, who elaborated on the book and its sales.

“It’s a nice book. Got the pretty pictures and all. Kids don’t like to read, though, staring into their scrolls all day. That’s why it sold poorly. Each year, we used to sell like sixteen copies, all of them to Beacon academy students. But now, oh ho ho, it’s selling great! Seventeen thousand copies! In a week! We almost sold the entire stock!”

Headmaster Ozpin’s Fairy Tales of Remnant, aimed primarily at ages 5 to 8, was the overall bestseller among adult buyers and third-best among children. We spoke to a person who just recently bought a copy of the book, Aeron Fors, a twenty-seven year old grocery store clerk.

“The book is masterfully written, with a diverse library of stories, no… experiences, all beautifully bound into single gem of literary writing. I am astonished this book is still in stock, as I and all my friends bought over a dozen copies each!” said Aeron Fors, clutching the handle of a cart, filled to the brim with copies of the exact same book. When asked what other fairy tale books for children would he recommend, Aeron Fors duly responded by saying: “I only read books by dead authors.”