The Dark Secret Behind Team Names 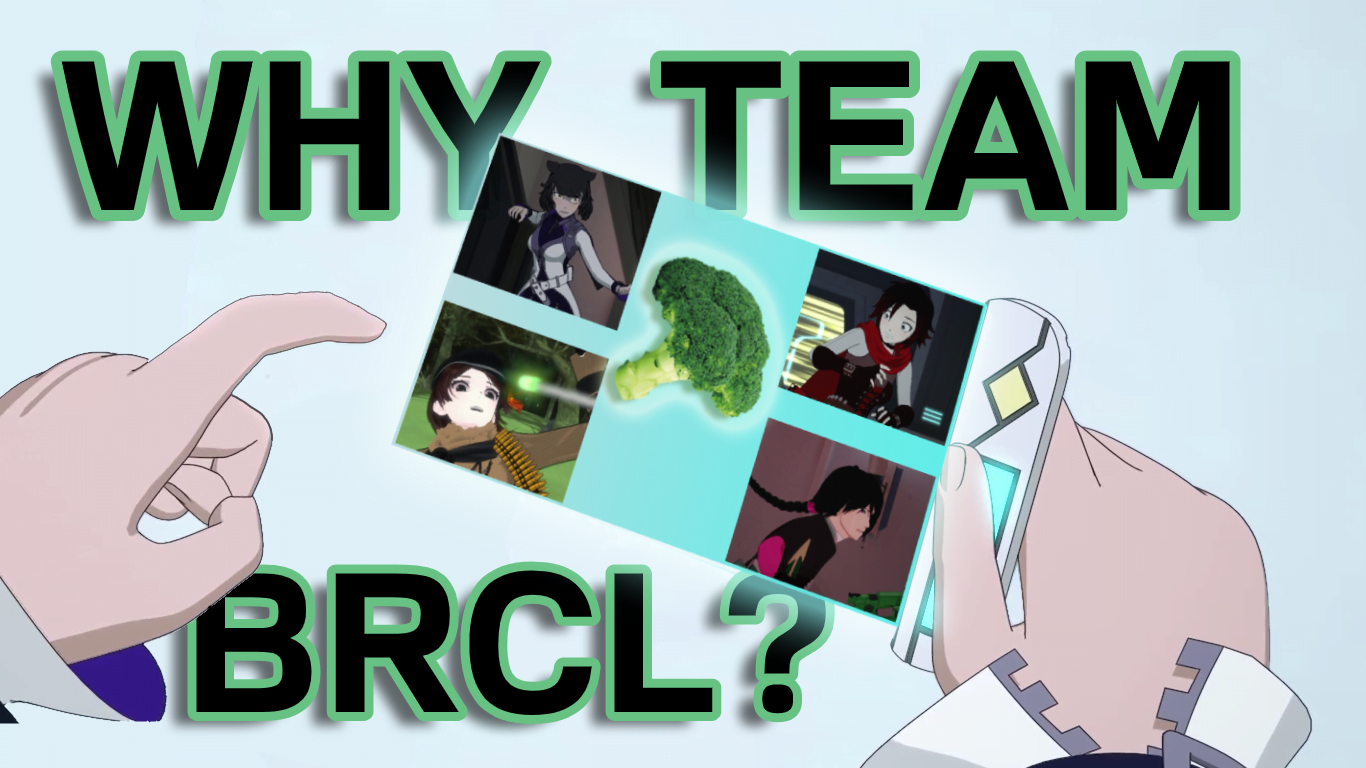 After the Fall of Beacon and the White Fang attack on Haven Academy, students from both schools have been moved to Shade Academy so their studies could continue and they’d have some place safe to become huntsmen and huntresses (hopefully nothing bad happens to Atlas Academy – our dorms are already stuffed). To help new students intermingle and immediately feel part of the school, our great headmaster Theodore decided to temporarily mix up the teams. While this had been met with resistance from current teams (for example our leader Bailey didn’t want to lose her “pack”), eventually Shade students relented. There were a lot of problems with poor leadership and terrible teamwork, but in the end this proved to have been not such a bad decision – the new students integrated into Shade somewhat well. I must admit though, a few of them look rather drained. I think they’re probably not used to the hot weather, but my team leader Bailey forced me to type her opinion here: “They must’ve gotten those cat Faunus brain parasites in them, that’s the only explanation!”

Currently the teams are back to normal, though some students are either in rehabilitation or incarceration due to some kind of “Crown” uprising. The symptoms look like an illness or a virus, but no virus would have a stupid name like the “Crown”, so it might be anything – even brain parasites. I wish everyone a speedy recovery and terrible health upon those brain parasites.

However, in the aftermath, the huntsmen and huntresses-in-training started sharing their experiences with their new teams. After a while we stumbled upon the most insane secret plot in Shade history. We believe that the real reason our headmaster swapped everyone’s teams and caused untold distress to students was because he wanted to make funny team names.

For example, I am part of team BANG (“Bang”) and was moved to a temporary team named RASH (“Rash”). Rash! Why would you name a team after a skin condition?! It’s even close to my name so I constantly thought my teammates meant me and not all four of us! My team’s Bailey and Nicolle were now part of team EBON (“Ebony”). Bailey hated that she was no longer in charge and thought team BONE (“Bone”) would have been a much better name, if slightly offensive towards her Faunus heritage. One team was even named FNDU (“Fondue”) after a dish headmaster was eating the day he announced the team changes. I know this because it was the meal of the day in cafeteria that I really wanted to get but had spent all my Lien on Dust. There was also the unfortunately named team BBBL, which the Headmaster insisted to call team “Bubbles” instead of what they actually preferred – ” Baby Blue”.

“Neither options are very good but at least we could shorten Baby Blue to Blue” – said team leader Butterscotch.

There were many more ridiculous temporary team names – HNDW (“Honeydew”), BNNA (Banana), MNTY (“Manatee”), FSWZ (“Fuzzy Wuzzy”, apparently that’s a color?) and so on, but I won’t bother listing all of them here. At least this has finally ended and we are back to our regular teams, but the shadow of this dark secret looms over all of us… Can you imagine a Headmaster abusing their power so much that they force students to change teams?!