The Dangerous Teenager Pastime of Going Into the Whale 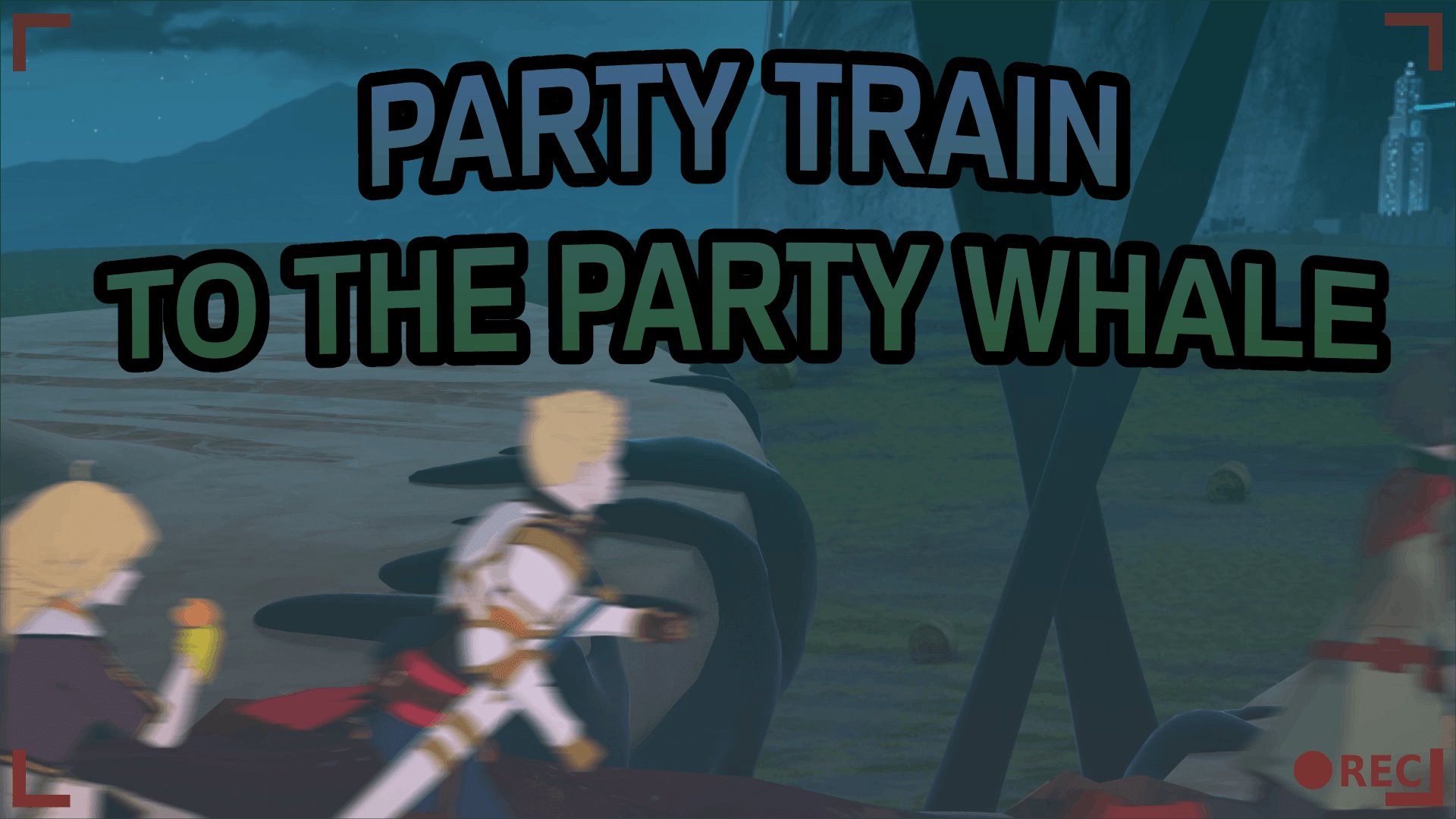 So Atlas has a “whale problem”. It’s a colossal living Grimm the size of Mistral (the city, not the kingdom) that’s producing more horrifying Grimm. The brave soldiers, huntsmen and huntresses of Atlas, including our very own Bianca, are heroically shielding Atlas from the onslaught of those creatures. And during all this some teens decided it’s a great idea to go there and hang out.

Keen eyed readers have spotted multiple people, primarily youths, entering the whale from different locations and even means of transport. The new head astronomer of Skye Observatory, Emma Sky (no relation), had some interesting things to say: “Normally I would be using our famous Skye telescope, no relation, to look at the distant stars or missing moon rovers. The clouds were fairly thick recently, though, so I can’ really do much stargazing. The sky (again, no relation) is mostly red nowadays, which I think is a result of dead Grimm vaporizing into the atmosphere. Oh right, the teens. Yeah, I saw several with my telescope going into the creature and back out. I think they’re just loitering around there.”

We inquired if the kids are going into the whale through the mouth, which would obviously be the most dangerous part. “Some do, actually, but they looked armed and ready to fight. There were airships that fly in and out of the whale, which makes me think they might have a landing pad. Oh, and I saw one young lady just fly out of it with a fire trail, which makes me think she was ejected forcefully. Now, I’m no Grimm anatomy expert, but it stands to reason it could also have a… waste disposal system. Maybe the whale ate spicy food beforehand?”

Would these youngsters really risk their lives to go to the inside of the creature? Although it sounds unbelievable, teenagers do tend to seek new thrills in more and more dangerous ways. Professor Salts of Atlas Academy, who’s also stuck in the underground shelter with me has explained further. “Kids think up of various stupid things these days. I’ve seen students do trends they see from ScrollShare, like the “fire Dust challenge. They eat or even snort fire dust powder, then end up in the hospital! We all know that you shouldn’t do that with Dust!” Apparently, other challenges include trying to wrestle Grimm without weapons and holding salt (no relation to the professor) and ice Dust in a closed fist, which tend to leave teenagers permanently scarred and/or dead. It could be that everyone going into the leviathan is just a new fad found in social media.

Finally, I found the tackiest looking young person in the shelter and asked if he knows anything about the cetacean-surfing teens Introducing himself as D. Nuts, the teenager claims to be a “professional party beast” and an “expert chugger”. “Yeah, bro, everyone knows about the Party Whale. If you got the urge to party but your parents aren’t leaving for a shipping vacation, you get your friends into the Party Whale, bro. It’s super spacious, and smells about the same as most parties I’ve been in, just with less smoke.” D. Nuts then continued to boast about the various parties he has attended, but could not provide any evidence of ever being in the whale or any party at all.