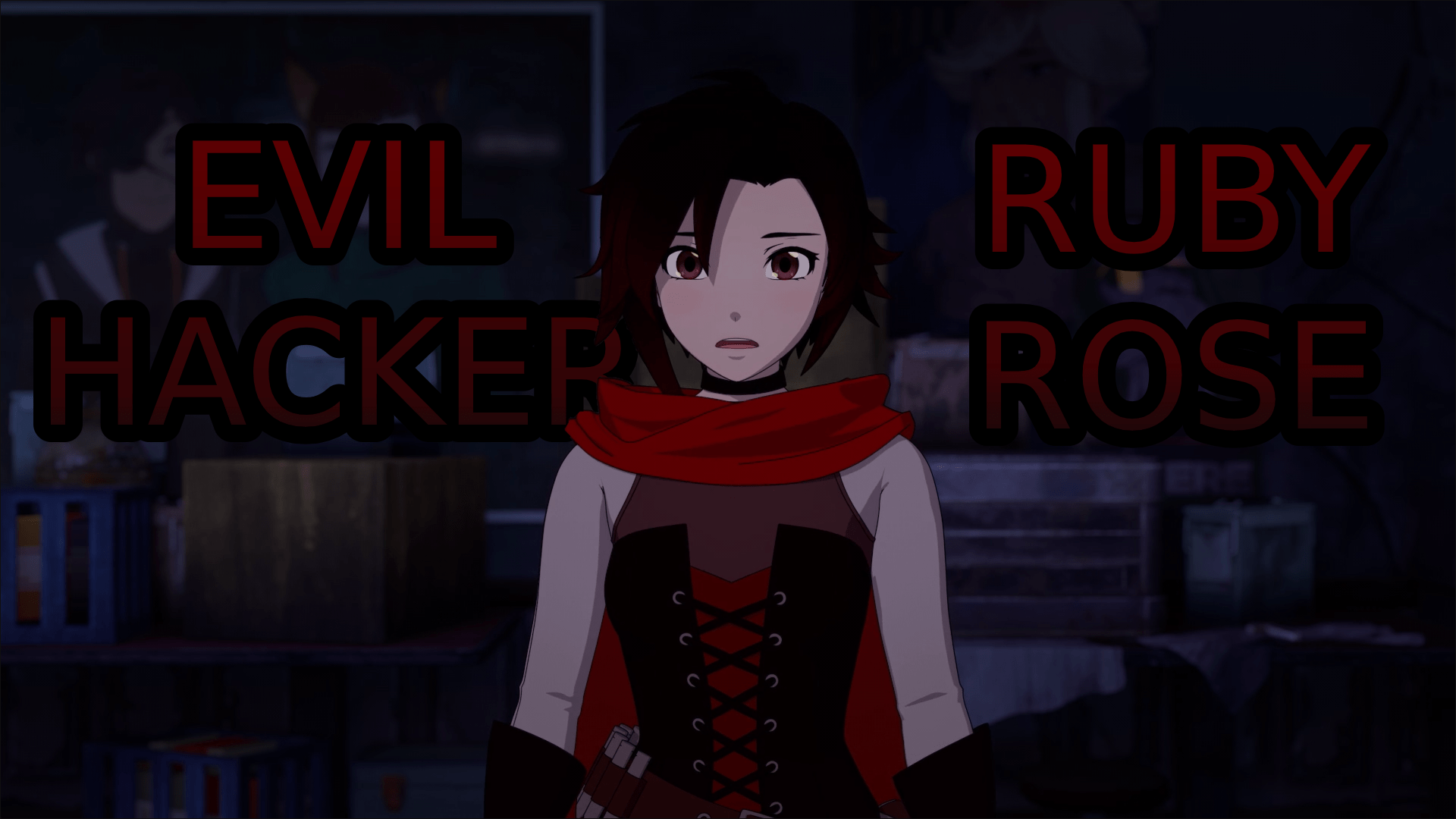 The Entire Remnant, I guess?

Tonight, for a few brief moments, everyone’s scrolls in the Remnant connected to the world-wide CCT network – an event that hasn’t happened since the Fall of Beacon. And while the vast majority of people would use this to connect with their families and loved ones for the first time in almost two years, the screens of every single scroll and public display in Remnant were hijacked by a hacker who introduced herself as Ruby Rose.

During the two minutes and twenty two seconds of her broadcast, she talked a whole bunch of nonsense, including that magic is real, the Maidens and the Relics from the fairy-tales actually exist and, most unbelievably of all, that our beloved Atlas General James Ironwood cannot be trusted. All of these lies, and more, were possible thanks to the so-called ‘Amity Tower’, which helped the hacker take over screens all across Remnant as soon as the world-wide network was established.

Ruby used this hijacking to spout anti-Atlas propaganda, insisting that “Atlas is under attack”, even when clearly it’s not, as I’m there and I’m extremely safe. She did mention Salem, the same person that General James Ironwood talked about with election-loser Robyn Hill, and since we know that General Ironwood was telling the truth (less from Ms. Hill’s semblance and more because the General is a trustworthy man), it appears that the message Ruby Rose talked about had a grain of truth about it – a classic liar technique. We talked with an expert from the cybersecurity firm ShielTex, August Labaster, about this incident.

“This is simply unprecedented! The network all-across Remnant should be down, only local communications should be possible! I was trying to communicate with my colleagues to get me out of Atlas, seeing as I’m stranded here without an airship to get out, but this Ruby girl was all over the screen! I couldn’t minimize it or anything! My guess is that it was using a state-of-the art worm with a payload set to activate the moment the CCT towers were back up. Therefore, it is extremely likely that this entire message was pre-recorded, likely months ago.”

I then asked A. Labaster about the strange coincidence that when the hacker ended the hijacking, the entire network went down again. “It’s possible that Ruby Rose got access to whatever incredible technology could provide us with those brief 2.5 minutes of global communication and inserted the worm there. When all the screens connected at the same time, the worm spread. After a brief moment, the ‘Amity Tower’ failed and global communications were gone again, but the mere fact that she was able to accomplish all of it means that we are now dealing with the most notorious hacker in Remnant’s history, perhaps only rivaled by the legendary and still-anonymous hacker known as W. Another option is that after her message Ruby destroyed Remnant’s global communications just to show that she could. Truly, this Ruby Rose is far more terrifying than the Grimm, Salem or whatever else she talked about.”

Ruby had at least one other person behind the camera filming the incident, whose identity still hasn’t been revealed and no credit has been claimed. It’s likely that Ruby was working with her fugitive friends, one of whom could be Penny Polendina, Betrayer of Mantle. She also namedropped her potential partners in crime, including Dr. Polendina, Headmaster Theodore of Shade Academy and acting Headmistress of Beacon’s Ruins, Glynda Goodwitch. We attempted to reach out to these people and ask what their part was in this crime, but we couldn’t, since global communications were still down. Thanks, Ruby…

The Truth will not be silenced by you fascist pigs! Especially when there is a GIANT ******* WHALE GRIMM right outside Atlas, and the General has lost his mind and is leaving Remnant to die! Down with Ironwood! Hail the Red Rose!

Ironwood is abandoning Mantle! The Protector of Mantle herself is opposing him! I saw it myself after an idiot spilled coffee on me! Penny was fighting the Ace-Operatives! And my buddy told me he was told to escort the guy responsible for turning off the heating in Mantle to Ironwood and watched him be forced to hack into her! We can’t let him do this anymore! People of Atlas, rise up against his oppression! Salem is not the only threat! Ironwood needs to be stopped! Down with Ironwood! I support Ruby Rose!

I bet she got help from the mystrerious hacker only known as “Four Chan”!