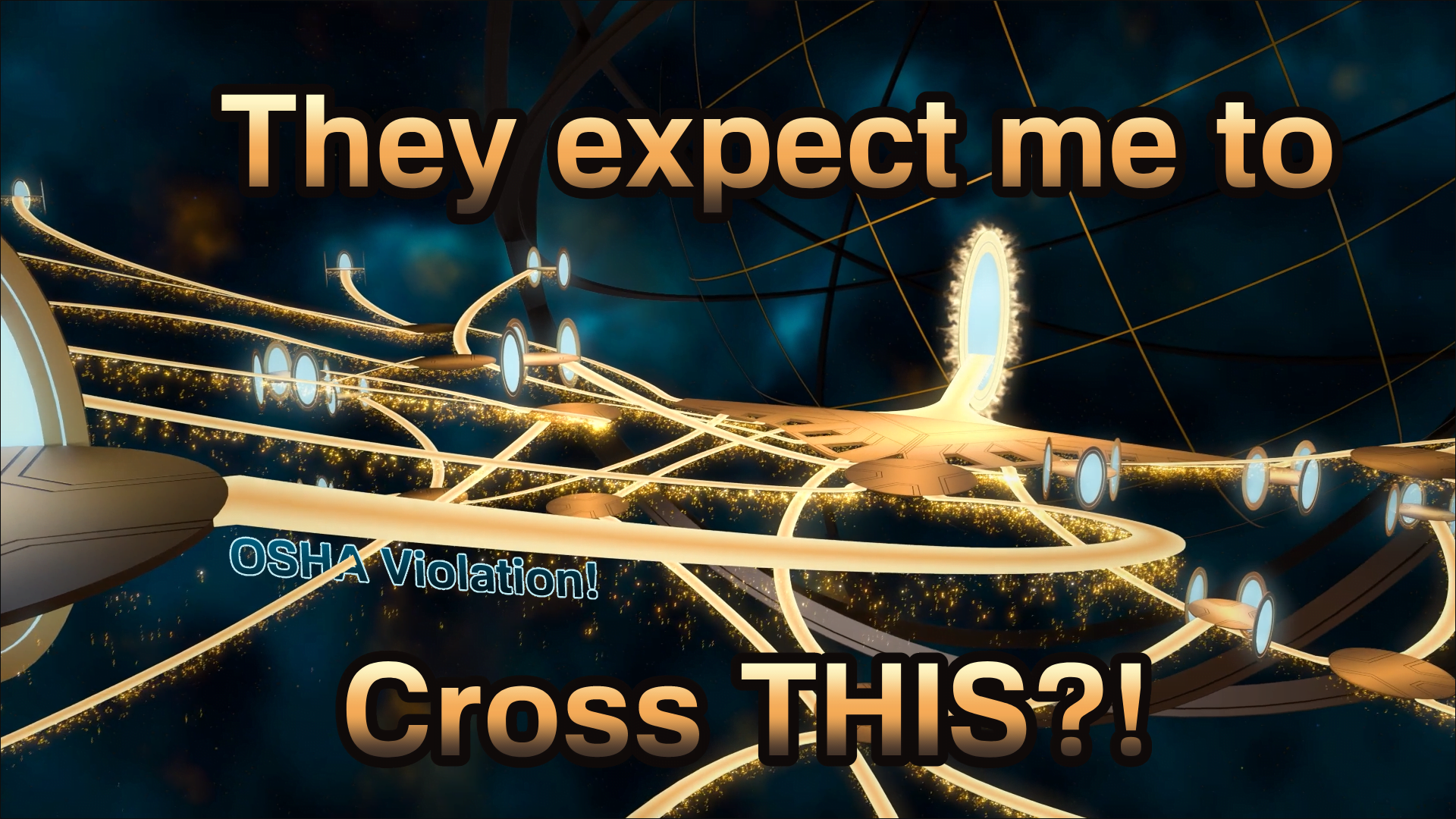 How do I begin this story? Today I was just minding my own business, preparing a very important article on the supposed ‘threat’ that was issued by General Ironwood. The hour given has passed and since Mantle is still standing and not blown up to smithereens, it means I was right and you all just misheard the good general. If he had actually threatened to blow up a city, he would have done it, since we all know that Ironwood is a man of his word. But as I’m about to hit ‘Publish’, the screen on my scroll gets taken over by some guy claiming Atlas is falling.

According to several sources in my emergency evacuation shelter, the man speaking was identified as ‘Juan’, and is a known friend of notorious hacker Ruby Rose. Since the method used for scroll hijacking is very similar to what Ruby has done, it is very likely that the message was spread with her help. After taking control of every screen in Atlas, Juan stated that the city is falling and we should all panic. After that he cut off as all communications in the Kingdom were shut down. Oh and my unpublished article wasn’t saved either, so thanks for that, hackers.

Naturally, after hearing these news and losing all Kingdom-wide CCT communications, we began to panic, pray, cry and choose victims for a potential blood sacrifice to appease one deity or another. Thankfully, it hadn’t come to that! A magical gold portal to gods-know-where appeared in our emergency shelter. I’m not making this up.

After tossing some rocks and less valuable people into the portal, we figured it was safe enough to enter. And what do we find inside? A bottomless space dimension converging into a different portal that, according to Juan, leads to Vacuo. Why is Atlas falling? Why are we going to Vacuo? Why does this bottomless empty void plane have no guard-rails whatsoever?! This is a clear violation of OSHA!

OSHA is a set of rules and guidelines to make sure people are safe in various occupational environments. Some mistakenly call OSHA – occupational safety and health administration – and think that it is founded in Atlas. Clearly, that’s wrong and Atlas has no such establishment. In truth, OSHA comes from the huntsmen team OSHA (Ocean), who used to inspect various workplaces and buildings for safety flaws. They did their jobs efficiently and effectively, making sure that everyone is safe. Villagers living surrounded by spiked walls against Grimm, and Dust miners using gloves to protect their hands can all thank team OSHA for instituting these rules – by force if necessary. Their guidelines and recommendations became so wide-spread that people often scream OSHA violation without even knowing the full story behind them.

But I know their story. And trust me, if they weren’t eaten by Grimm, they’d be right here beating the designers of this place senseless. How can you funnel thousands of people down a magical portal leading to Vacuo if you don’t have guard rails, safety nets or even a handrail system?! What if a child gets scared and starts running? Or someone is extremely careless and/or clumsy? Just a few moments ago, some guy from my shelter sneezed, stumbled forward, stepped on a chocolate bar wrapper and fell to, what I can only assume is, his endless demise.

Well, I’m not going to Vacuo in these conditions! Team OSHA created rules for a reason, and the only people who break rules are criminals. That means everyone using this portal to go to Vacuo in this OSHA-unapproved dimension is also supporting criminals and will be severely punished by General Ironwood, who will be here in just a moment! Give me handrails or give me death!

Wait what?! You guys are coming over? Here? To Vacuo?

The entirety of Atlas? Probably. Me? Not a chance, I’m no criminal supporter. I’d only go if General Ironwood himself carried me there!