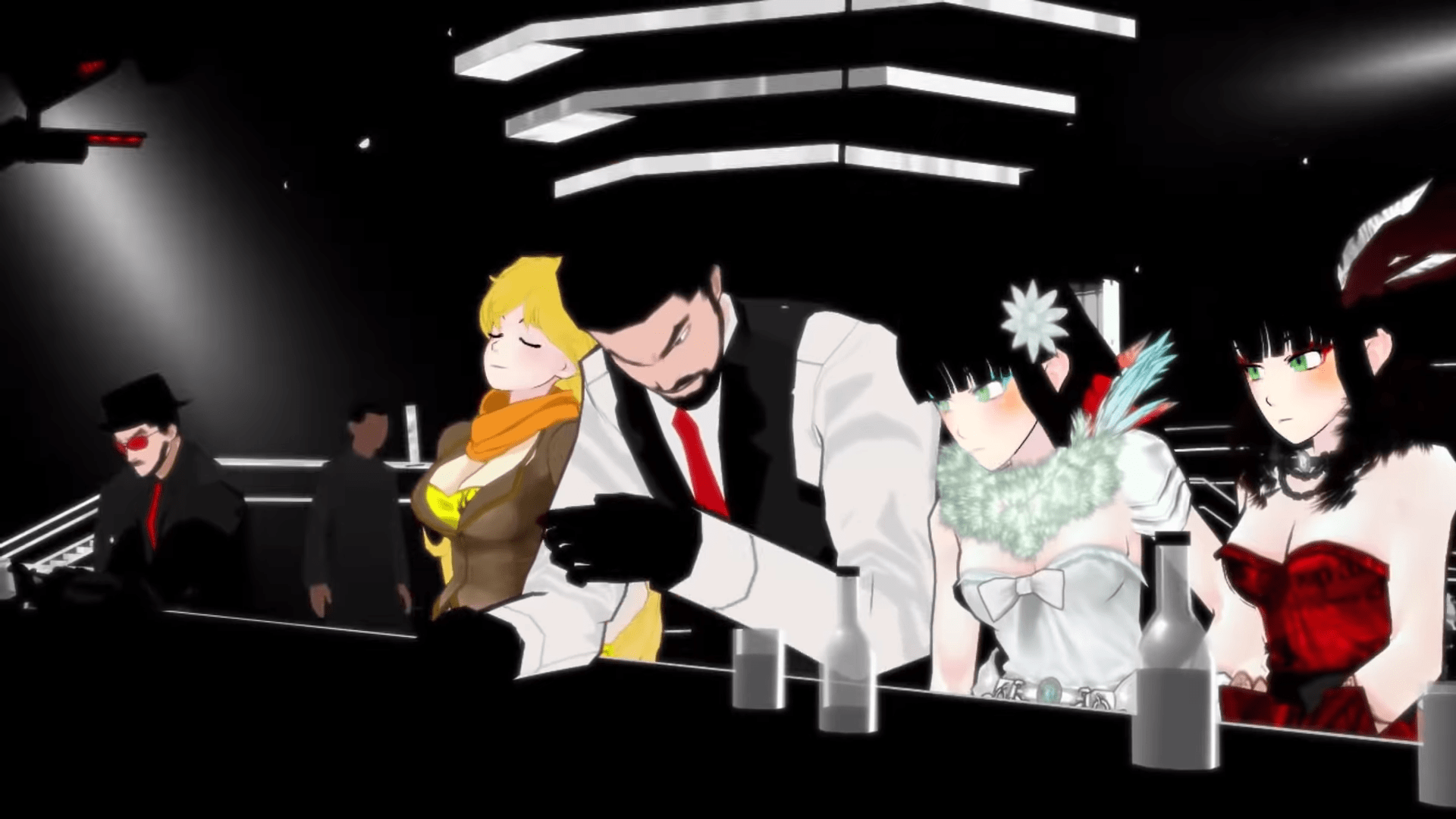 There’s a problem in our community that people tend to ignore, but the brave few must adress – underage drinking. Now, I understand better than anyone that any adventurous teen will have a fake ID or two saved in their scrolls. And I know that with us allowing kids to carry shotguns and rocket-launchers everywhere they go, we might start mistaking them for adults. But don’t make a mistake yourself – allowing kids into bars is a bad idea.

Bars are a great place for anyone to wind down and relax after a hard day of work, but how much can you really relax, when there’s an intoxicated youth swinging around their dust-infused revolver chainsaw, breaking bottles and cutting tables? And while those things are perfectly replaceable, there’s one thing that’s much harder to replace – good henchmen.

Roussel – great DJ, has two sweet girls and enjoys ornithology. Broken arm and three ribs. Blaine – never lost a drinking contest, local dart champion. Seventeen stiches on the face. Carl – great singing voice, always the one to commit himself as the designated driver. Won’t be driving much when he can’t move his right leg anymore. These are just three out of 58 of my henchmen, no, friends, that were brutally maimed by a single teenager who snuck into my bar.

Drunk people can cause fights, but the worst I’ve seen are some bruised cheeks and hurt prides. Drunk teenagers cost me 61 henchmen and 470,000 Lien in damages.

Be responsible. Don’t let your kids into a bar.

I suggest getting into a new trade. Maybe sell cabbages. Way fewer drunken teenagers with rocket launchers there.

On the one hand, that’s a ridiculous loss rate for your axe gang. On the other you might have a harassment case if that last pic’s any indicator.