Vacuo Has An Underground Fight Club, But Don’t Tell Anyone 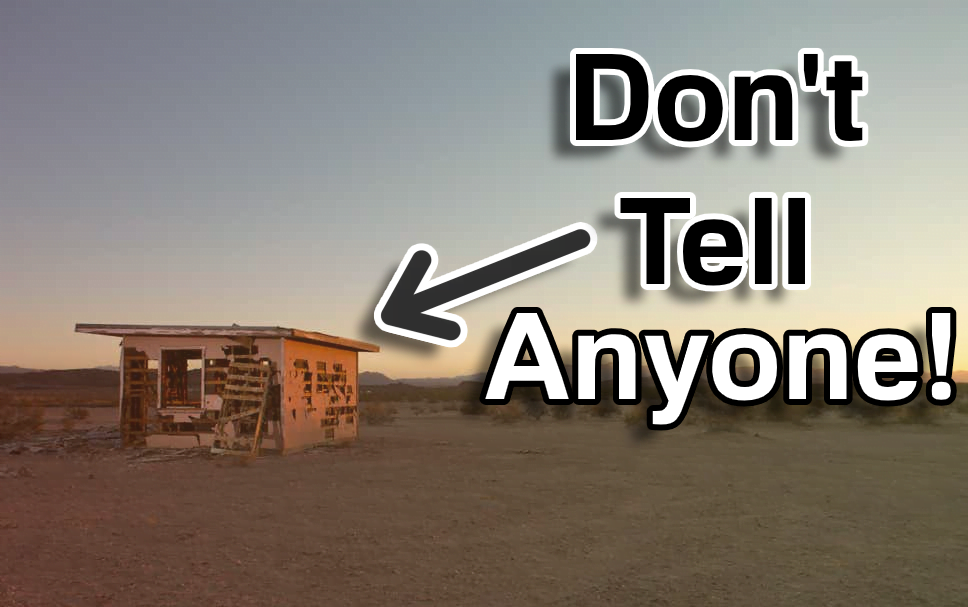 Vacuo has a new place where teenagers can entertain themselves in the evening, but surprisingly it’s not a night club. A new illegal underground fight club called the Mirage has opened just on the outskirts of Vacuo, but keep it a secret because I can’t really tell anyone.

I certainly enjoy a good fight, especially against cocky Academy students who couldn’t wipe the brow of an experienced huntress, and this new place provides plenty of that. Led by the mysterious Crown (they’re alright once you get to know them and swear your fealty to them), the fight club is one local upstart business I’m hoping really takes off. The abandoned dust refinery it’s currently operating from is cool and suprisingly spacious, the massive bodyguard is friendly to regulars and the people here are how I like them – eager and bloodthirsty. Only about half of them stare blankly into the arena with vacant eyes, which is way less than most nightclubs I’ve been in.

Of course, the big atraction in the Mirage are the fights. The idea is simple – whoever beats the champion, gets the crown. If you hold the crown, defend it long enough and you’ll get the official recognition of the organizers (them calling themselves the Crown adds a bit of confusion, but branding can be solved later.) I haven’t heard of prize money or any other reward for risking your body for injuries or worse, but that’s what you have to expect when its brand new and still underground – people do it for the art, not cash.

We talked to some of the fighters in the Mirage. “It’s awesome – I get to smash skulls of losers and for once people don’t give me slack,” said the green haired Bertilak, who wished to remained anonymous. “You don’t get to bring weapons in here, so it’s either a strong semblance or lots of aura. Or both like in my case, hah!” Bertilak then asked me to bring in more fighters with strong semblances or powerful aura, but I had to cut the interview short as it was approaching my 6PM worship of the Crown.

So the next time you go visit Vacuo and are feeling particularly bloodthirsty, come visit Vacuo’s hottest illegal underground fight club. Especially if you have a strong semblance or lots of aura.

This is a message from the fight club : We know how to find you.