Unlicensed Heroes, or A Grimm Threat? 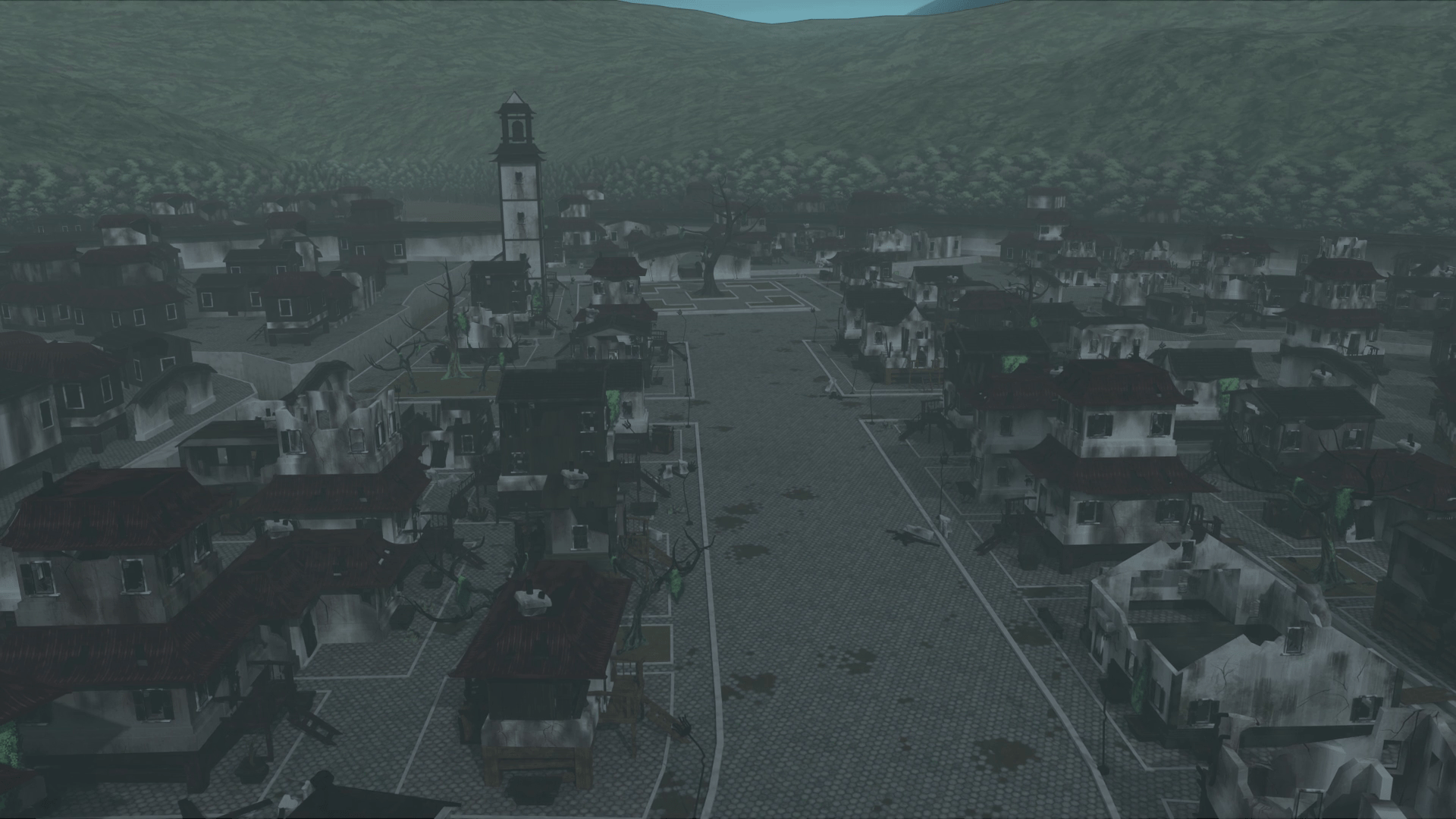 Recently Vytal News has been getting reports about groups of Huntsmen that seem to be rather young, some even saying that they don’t even look old enough to be enrolled at the academies! But they’ve been going around, swinging their weapons around and fighting Grimm. And I’m bringing it to light here to let all our readers know not to trust such groups.

First off, let me tell you something. Huntsman training is hard. I know, big shocker, but it’s hard for a reason. I had a brother who trained up and became licensed just to end up dead while running an escort, all because a student wanted to show what they could do. It’s dangerous to have students trying to play at being heroes, and yet that’s exactly what we’re seeing out there across the world. And the worst part is that I’m hearing people praising these possibly unlicensed kids for their work!

I understand, it’s a difficult time. Grimm seem to be getting more active, we lost an entire academy, but that’s no reason to permit such dangerous behavior. If anything, it’s a reason to condemn such behavior! Their untrained minds and actions could cause more Grimm to gravitate to the town they’re in, endangering countless people. It’s unfortunate, but they don’t realize this. They just think they’re doing the right thing, while in reality they’re doing far more harm.

If you see any groups, or even worse a lone Huntsman, who seems to be young and undertrained, going around and trying to “protect” people from Grimm, ask to see their license. If they refuse, get some properly trained and licensed Huntsmen to accompany them. If they refuse still, drive them out. You’ll be far safer without them there than if you let them stay and think they’re some sort of hero.