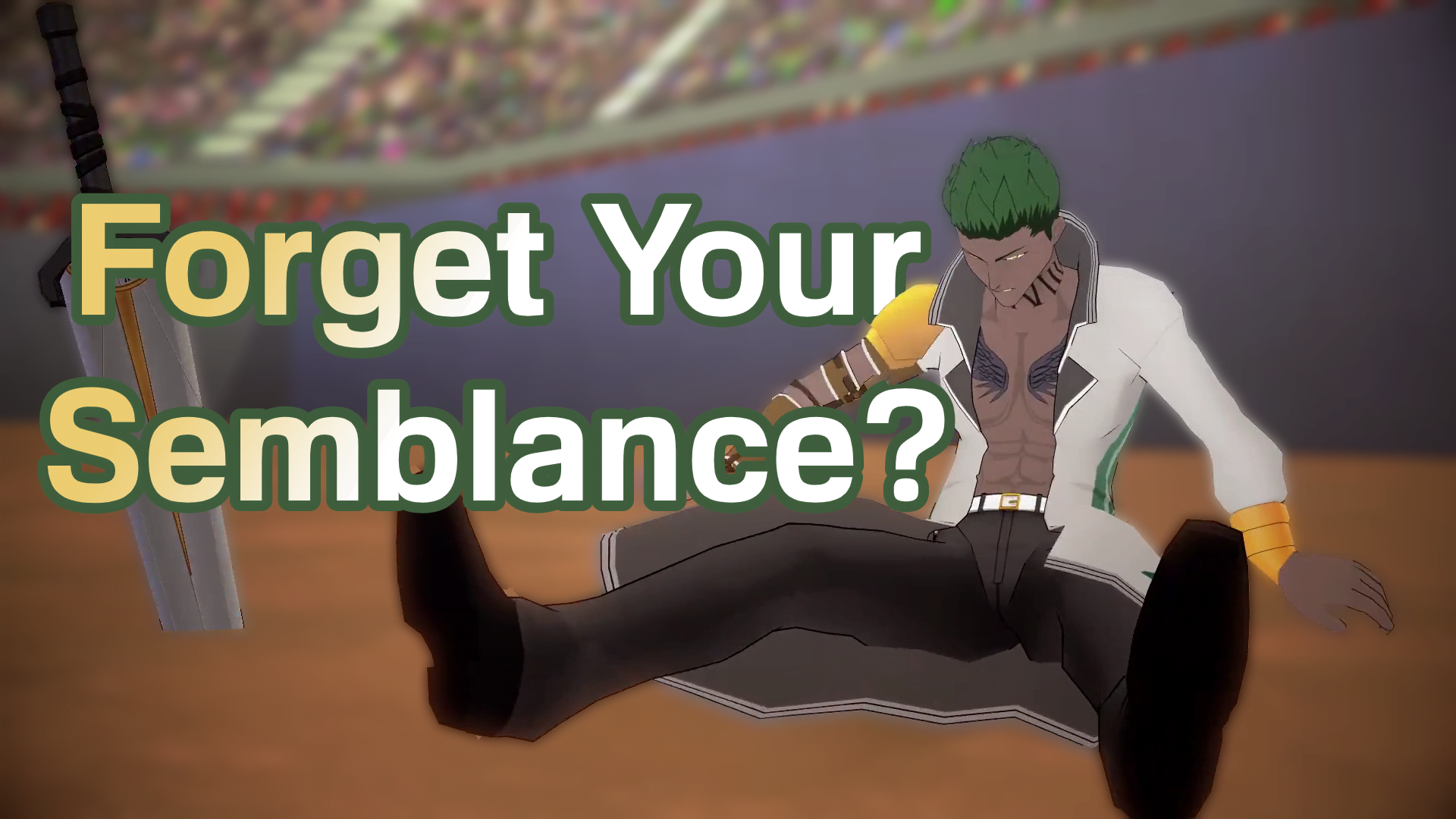 A new pathogen found in multiple young humans and Faunus has been linked to a barely-documented disease known as ‘Semblance Amnesia.’ There are dozens of new cases of this illness popping up every day, and while it is non-lethal and, as far as we know, non-contagious, it is my duty as a Huntress to spread awareness, lest we let this disease ruin more and more young lives.

“Yeah, I remember this sort of stuff back from Beacon,” said Coco Adel, former Beacon student, Vytal Tournament participant and an absolute joy to look at. “One of the first-years was complaining how her sister forgot she had a semblance for almost a year. She got better now, as far as I’ve heard, and uses it plenty. Her other teammate though, she’s had permanent damage. She could use her glyphs to speed people up, but she forgot she could do that… How can you forget you control time?” said Coco, in her usual cool but ever so hot attitude. “We met a senior huntsman with actual memory problems and he used to turn on his semblance and forget about it. I wonder if that’s connected…”

I talked with another Shade student, and apparent hero of Shade Academy, Sun Wukong. After he was done aggressively explaining to me that he did the same screen hijacking thing that hacker girl did but only to Vacuo citizens and that it was a ‘way cooler speech’, he explained an instance of ‘Semblance Amnesia’ he encountered. “So my teammate Sage, you know, the big guy, he’s cool and all… we’re cool as well, like between us, it’s cool now… So he basically forgot he had a semblance and now none of us know what it is! It’s so weird, like, how can you forget you have a semblance? I know Neptune’s got a thing where he won’t use his semblance, but I get it, man. At least he didn’t forget he had one!”

I don’t know what this ‘Yatsuhashi’ is, but I don’t want to find out.

Sounds like a performance issue. Maybe they should see a doctor about it.