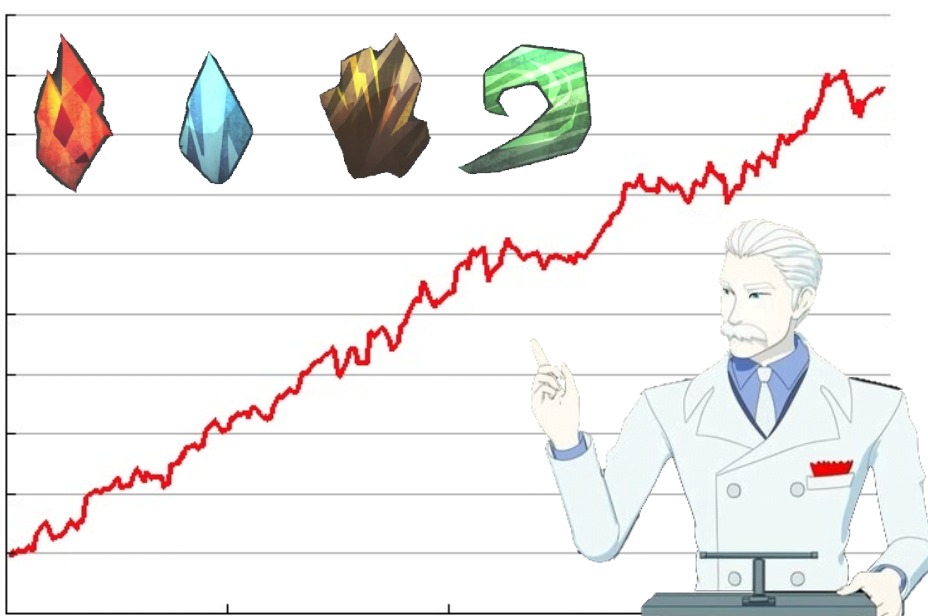 With the recent dust embargo in Atlas, the prices of one of the most important and vital commodities in history have soared into the stratosphere. And that’s a good thing.

You can start calling me crazy, say I must be paid off by Jacques Schnee (I’m only his employee during my day shift) or that I’m one of those weird hippies that tell others that we should give explosives to teenagers. No, I’m just a rational human with some common sense.

Dust is everywhere – our trains, washing machines, TVs, heaters, coffee makers and, most importantly, our guns run on dust. If you want to walk to your work gunless, smelly and cold, without having had a brew of the morning coffee while watching the news, be my guest – stop using dust. We both know you won’t, because you’re too reliant on dust. I’m also too reliant on dust – everyone is! This is where our problems lie.

Jacques Schnee, the richest man in the world and owner of practically every single dust-mine in the world, just told everyone he’s going to fire thousands of his employees if he doesn’t get elected into the council. Naturally, this raised the prices even more. Dust shops began closing, people began panicking and looting, which resulted in stockpiling and using up even more dust. Which raised the prices even more.

The people aren’t happy, naturally so. Soon enough, people won’t be able to afford dust, and the only ones who could use it in a reasonable capacity would be the ones who are already among the richest and influencing in the world. And this is where Jacques’s genius plan comes into fruition. Let me explain:

By capitalising on general James Ironwood’s reasonable decision to halt all dust exports, Jacques Schnee raised the already-high prices on dust. Then, he sacrificed his own political campaign (I mean, who would ever vote for someone who just threatened you with your job) to incite panic and riots, further raising dust prices. As we know from history, they probably will never come back down. And we all will learn to live without dust. Just as Jacques Schnee intended.

Imagine a world where you don’t need coffee to start your day. A world where you get in shape to run to work, where you don’t waste hours drooling over a TV, where street muggers will threaten you with a simple knife, not a extendable fire breathing transforming tennis racket. Sounds like a great place, right? Well, Jacques Schnee just destroyed his political career and likely ruined his bussiness just so that we could all live great lives in such a world. Dustless, just like the Brothers intended.