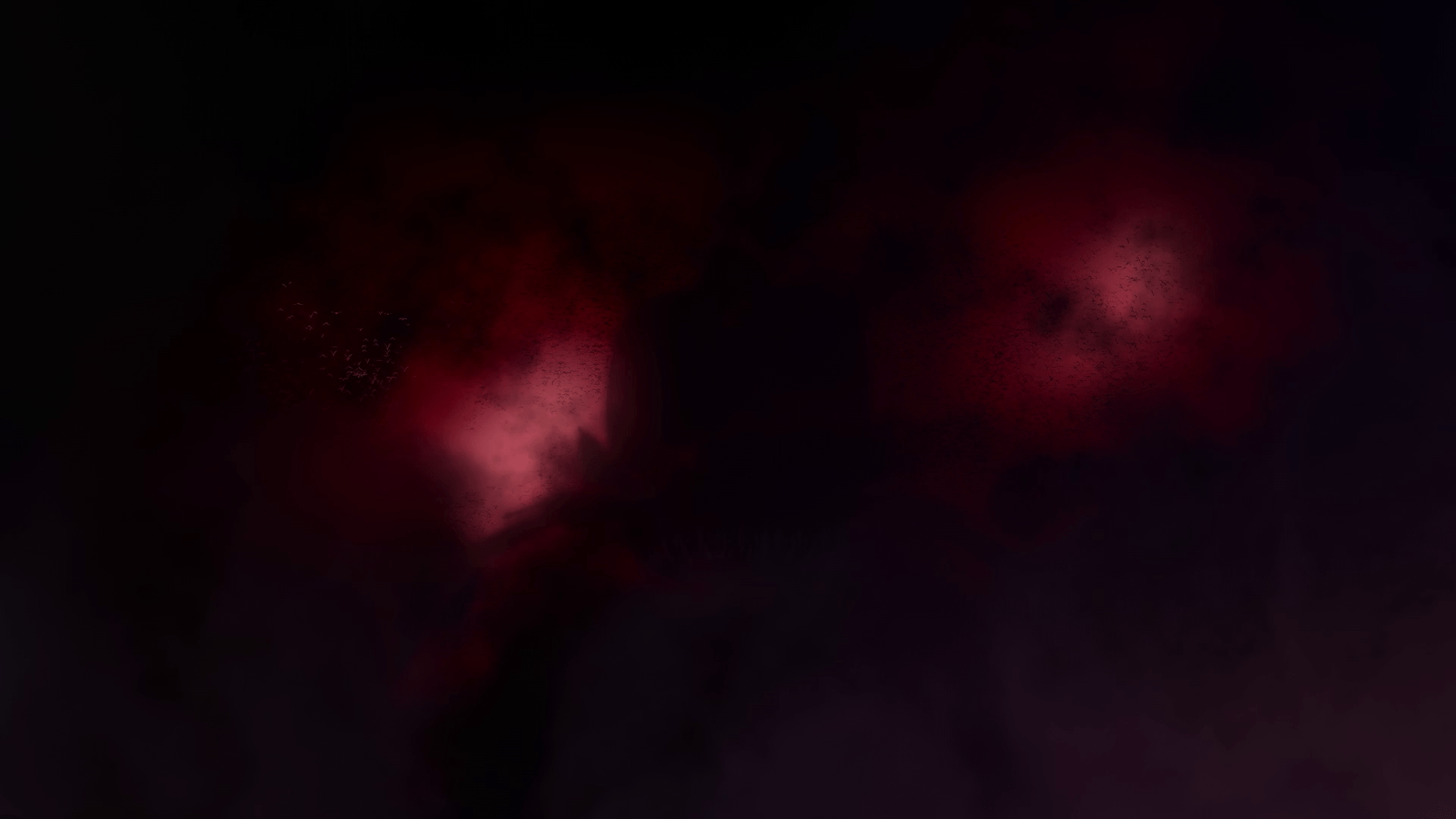 Have any of our readers seen the thundering cloud that has been moving in from the west these past few days? Well, Dustin Mann – you know, the frequent customer at the bar near Brian’s Bed & Breakfast in Mantle’s Surtr Street – he saw it over the western ridge this morning. Said he would have thought it was the setting sun if it wasn’t for the time of day.

Apparently the cloud glows in a variety of colors, sparking from red to gold. Reports claim the nearest listeners can hear the faintest calming whale song as the cloud passed overhead. No deaths have been attributed to the thundering cloud yet, but some of our airships haven’t reported since its appearance. But listen, it’s probably nothing.

That’s what hometown hero and veteran Atlesian Huntress, May Marigold, is saying when we interviewed her for a moment of her time as she dealt with nearby Sabyrs in the city, and I agree. However, I wouldn’t go as far as to endorse her suggestion “to try and shoot some Dust rounds at it and see what it does.”

As a matter of fact, here’s something odd: these Sabyrs seem to have somehow adapted to Mantle’s environments, some having even been seeing breaching the city is small packs these past few months, only to be dealt with by our Atlesian Knights. Local officials have decided to dub these as the “Ice Sabyrs” for the time until a proper name is found. While incredibly fast, these cats don’t pose much of a threat to us, but still, there’s a burning question in our minds. Didn’t these Sabyrs… adjust a little too quickly?

More on the cloud as it continues to fly east towards us:

Recent reports have shown that Grimm such as Beowolves appear to be falling out of the sky and crashing onto land as the cloud crawls towards us. We’re not sure as to why this is happening, but the constant downpour of crashing Grimm has left a lingering black smoke on the ground.

Here’s a tip: take your friends out and go under the cloud! It’s fun, and the smoke makes for an aesthetically pleasing photoshoot hotspot for all your social media posts. Not to mention the whale songs are just lovely to listen to!