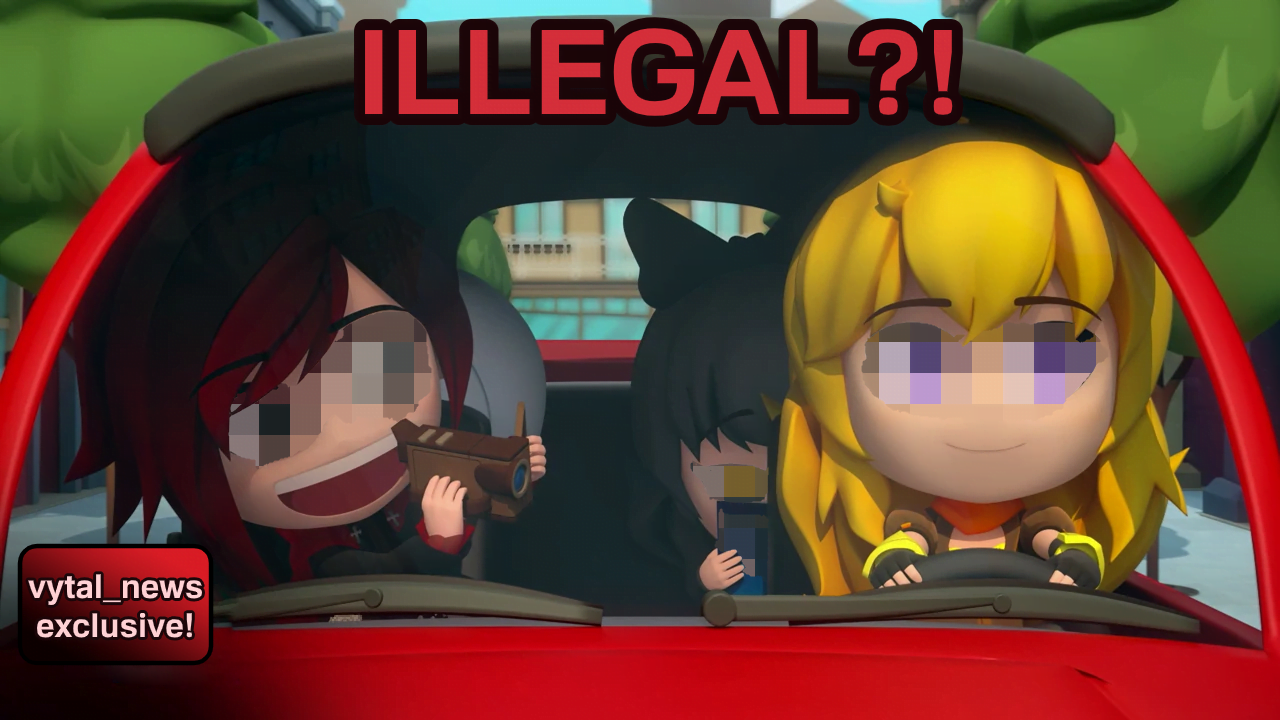 A recent complaint has arisen as more and more younger Huntsmen and Huntresses are graduating the Academies. While the Huntsman Academies do provide all the training needed to fulfill their duties as well the licenses to pick missions, they don’t actually provide driver or pilot licenses needed to reach such destinations. We asked one recently graduated Huntress, who wished to remain anonymous, about this matter:

“After my team got our licenses, I was excited to do actual missions – only to realize I can’t reach their locations by myself. Out of our whole team only my sister has a license and only because she did so in her free time. Not to mention she only has a motorcycle license – she can’t drive all of us on Bumblebee by herself. So we have to use public transport or pick missions that provide transportation. Can you imagine huntsmen riding the tram?!

When asked what kind of inconveniences she encountered herself due to this problem, the young huntress stated:

“It was actually before we got our Huntsman license – it took actual months for us to reach our destination while travelling though Mistral. If we could have driven there like with bikes or, ooh, hoverbikes, we’d have reached it in a few days! Jaune’s, I mean Juan’s feet still hurt from that!”

This actually had been a minor complaint with the Academies for several decades, but due to the older age of Huntsmen and Huntresses at the time this was not as common.

“I had to get my pilot license way after getting my Huntress license,” – says an old retired huntress, who also wished to stay anonymous, citing issues with the law, presumably the traffic police.

“Until then I had to walk for miles through dangerous mountains to reach my mission locations. You had to always be on the lookout for ambushes!”

Unfortunately, due to the Fall of Beacon and various incidents surrounding both Shade and Haven Academies, it is unlikely this will be addressed any time soon.