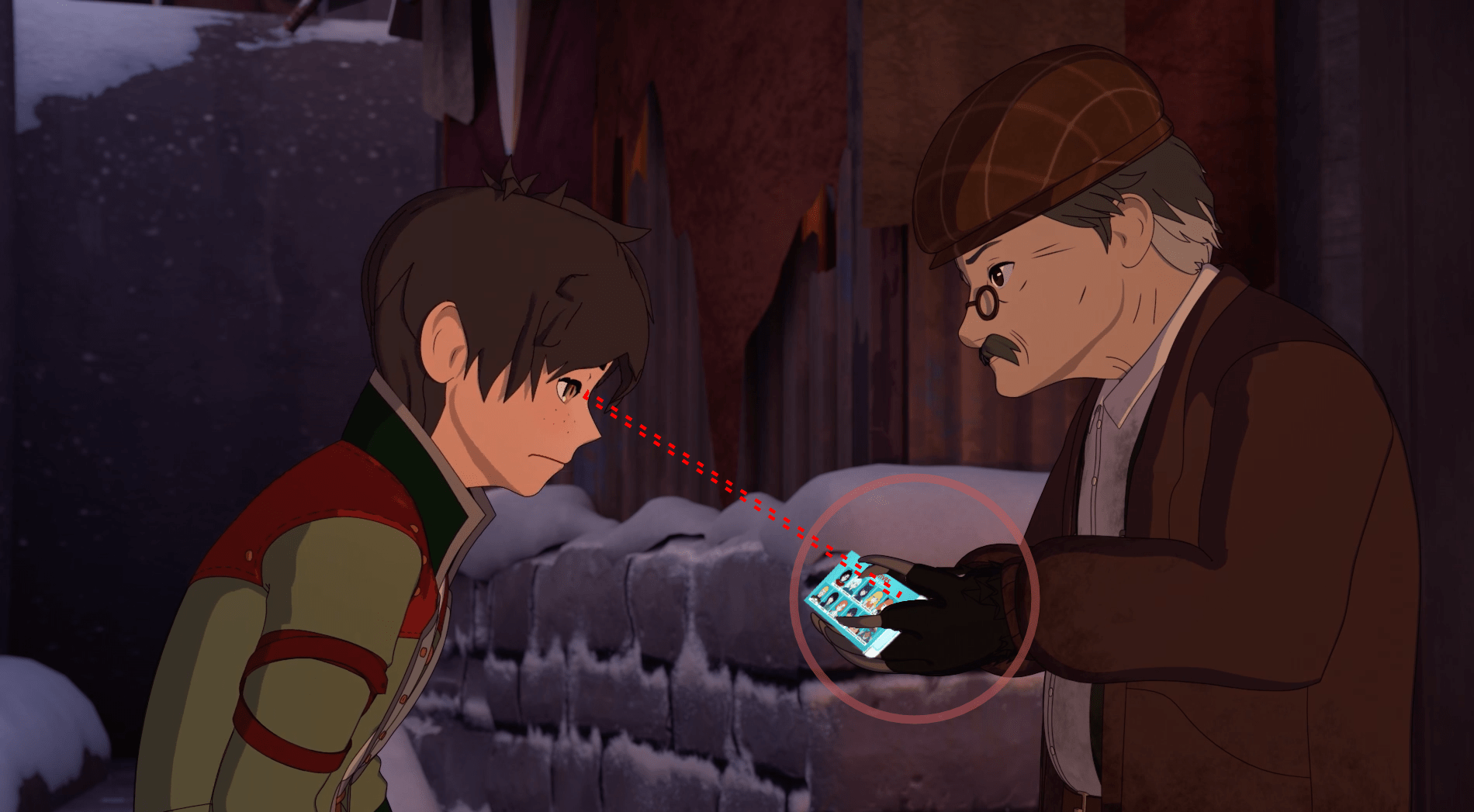 Local excavation site worker Hansel Peanuts has been asking people to stop making fun of his weird arms, as he has little control of how they look. “please stoplaughing at my mole claws… livng with them is alredy pain every day… [sic]” he wrote on ScrollShare.

Hansel Peanuts, known in the local community for his freaky mole arms and his inability to operate cutlery, has been under a lot of media attention lately, as he was found giving shelter to the mysterious child who fell from Atlas. He looked like a an old man with a heart of gold until it was later revealed the flying child was in fact a fugitive by the name of Oscar Pine. Hansel denies knowing the child’s criminal status when giving him food and shelter, while claiming he will always support the General Ironwood.

“i didnt know ozker was a criminal… i cant post on my scroll because of my hands and i cant read it because of my cataracts… street kids do all my newsreading and scrollshare posts for food. i viemently suport genral ironwood capitalize that and if i had known the boy was evil I wouldnot have given him food [sic],” the senior now dubbed as “Moleman” wrote on his Scrollshare account. It is believed Hansel gave the fugitive boy food in exchange for reading out the news to him, then Oscar conveniently omitted the part where he and his robot-loving friends were wanted criminals.

The general response is a mixture of ridicule at the man’s horribly disfigured hands and doubts at the claim that Hansel only unknowingly supported a criminal. There are some who express condolences over the man’s condition and a few who claim he is using illegal child labor to read and write social media posts for him. We attempted to contact Hansel Peanuts via Scrollshare, but he didn’t respond, possibly due to his terrible cataracts.

Edit: After a very justified comment from our journalist Bianca Aurumvale, we want to personally apologize to every single Faunus about our comparison of this specific Faunus trait to “disfigured hands” and “condition.” Our intention was never to offend and we are sorry for not realizing the man in question was a Faunus. We promise to never treat Faunus traits in such a derogatory way every again