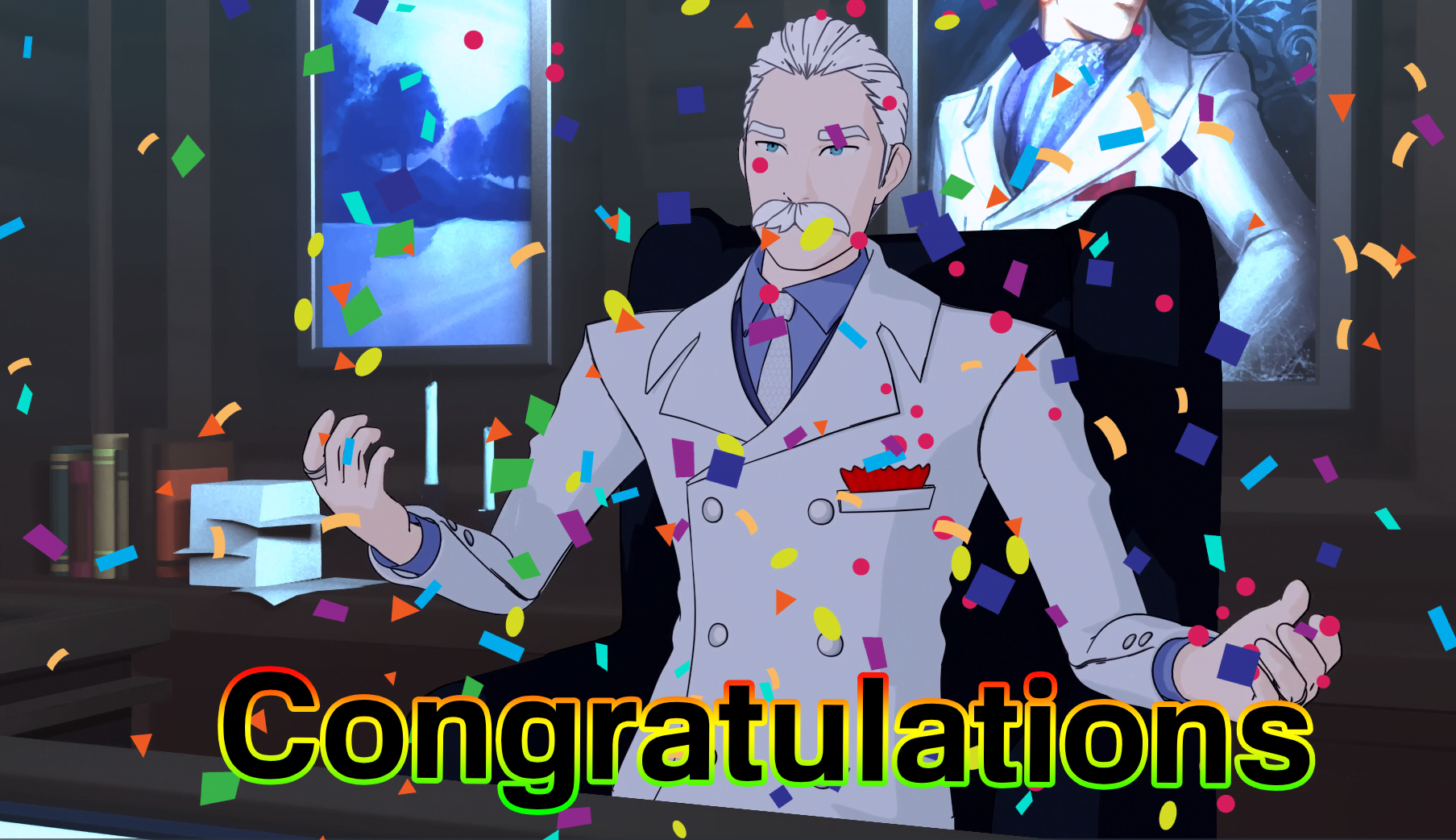 In a surprising turn of events, multi-billionaire Jacques Schnee wins the Atlesian Council Seat election, after more than 100,000 votes were counted during the last seconds of the election.

“We really couldn’t have predicted this. Over the halfway point to the election, Miss Hill was winning by a massive margin. I suppose 11 PM is when most of the Dust Miners get back to work, and they just went on to vote for their employer,” said Bryan Dargreene, a professor in political science. “Although it’s impressive how many of the voters have managed to squeeze into the voting booths, seeing how they all selected the same candidate at the exact same time.”

Although many experts speculated that Jacques Schnee’s threat – to fire thousands of his employees if he doesn’t win – was more akin to political suicide, doubtlessly it worked. The billionaire is expected to step in the council starting from next week.

Our reported asked several employees of Jacques Schnee, notably Dust miners, on their opinion of the situation. Bruno Capilliar, a 44-year-old Dust miner with around 33 years of experience, had this to share: “Ya sayin’ it was blackmail? Nah, I don’t get much mail these days…” We then asked Mr. Capilliar if he thinks the right person won the council election. “Yeh, the right man won. He’s smart! If he wasn’t smart, he wouldn’t be rich,” Bruno Capilliar spoke, praising the billionaire inheritor.

The Atlesian Cybersecurity Institute has stated that it is difficult to verify whether or not the 100,000 votes in the last twelve seconds were legitimate, as they currently cannot log in to their own system. “I’m afraid we might have forgotten the password, at least that’s what log in form says,” told Brenda Lloyd, spokesperson for the Atlesian Cybersecurity Institute.

We attempted to get word from Jacques’s running opponent, who was overtaken in the election in the last seconds, Robyn Hill, but she refused an interview as at the moment her life was being threatened by a malfunctioning battle robot in a body of a girl, known to citizens of Mantle as ‘Penny’.