In Memory of Arthur Watts 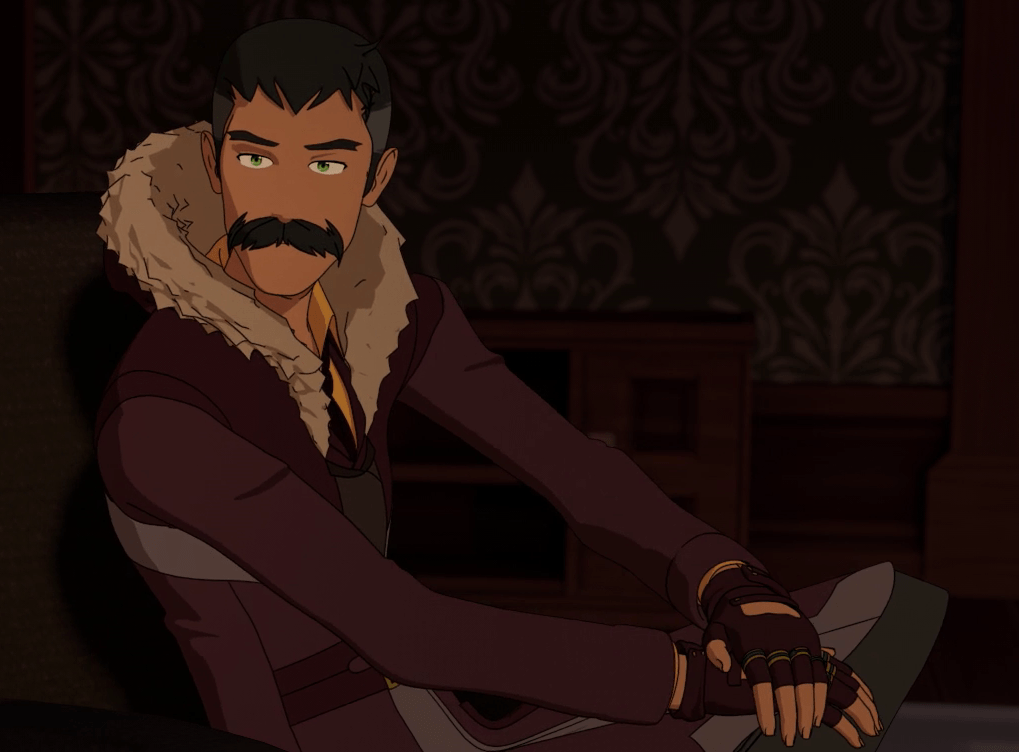 Readers, the Atlas Council announced moments ago that a severe blizzard will be arriving in Mantle in just a few hours. They apologize that they did not announce this sooner, but they just kind of let the day slip away from them.

When asked as to why the announcement hadn’t been made sooner, Special Operative Winter Schnee began to explain how our General Ironwood has been extremely busy since the events at Beacon, only to be interrupted by the Atlas Academy Headmaster himself.

“You know how it is,” said James, “We should announce this snowstorm. That’s the priority. But then you have to inform the Atlas Council about the announcement, and then wait for their confirmation so you work on other important projects…and you just lose track of time,” he concluded.

The blizzard is projected to be the largest we’ve seen this year, warning that the city itself may sustain some damage, including the possibility that the city’s defenses may be breached for a few days until they fix the walls. They also warned to stay inside with windows closed and doors locked just in case.

Coincidentally, it’s that time of the year again! As you stay behind shut doors with a warm Dust-powered heater beside you, Vytal News would like to take the time to honor one of the most brilliant minds in Remnant’s history.

On this day five years ago, doctor Arthur Watts passed away at age 36 in an explosion during an experiment known as the “Paladin Incident.” We can now confirm to be the initial testing and production of the state of the art machines which defend our borders from the monsters we don’t want to face.

Arthur Watts was a world-renown engineer and physicist, known for his contributions to Atlas and Mantle’s security network, our military technology, and the kingdom’s environmental Dust controls, especially the heating grid system used to this day in Mantle. Arthur worked on innovative uses for Dust, including personal day-to-day uses for the resource such as long-lasting fireplaces, and advancements in our nation’s pride; hard-light Dust, which amasses an enormous amount of our lives, from Scrolls to entertainment to military defense.

Dr. Watts publicized several compilations of his work, in which he discussed not only scientific research, but his views on life in general, including the popular “Memoirs of Reverence” and “The Hard-Light Crown”, in which he emphasized raising the genius of Atlas.

Arthur’s ground-breaking research resulted in considerable fame and celebrity. At the age of 27, he was invited into the Atlas military’s top research team as one of the youngest members to join the group, much like doctor Pietro Polendina, whose “life’s” work does not need to be explained to anyone. During this time, Dr. Watts would lead the production of the Paladin-290, and its successor, amongst other security machines. Months after his passing, the Council awarded him with a Foundational Award, in celebration of his works.

During his career, Watts garnered a moderate fanbase, who take this month to promote his works and this anniversary, a few even going so far as to dressing like their favorite scientist, as there have been reports of several people here in Mantle looking and talking exactly him.

Vytal News honors the upstanding career of a great scientist and amazing man whose work has had a foundational impact on society now and for years to come.