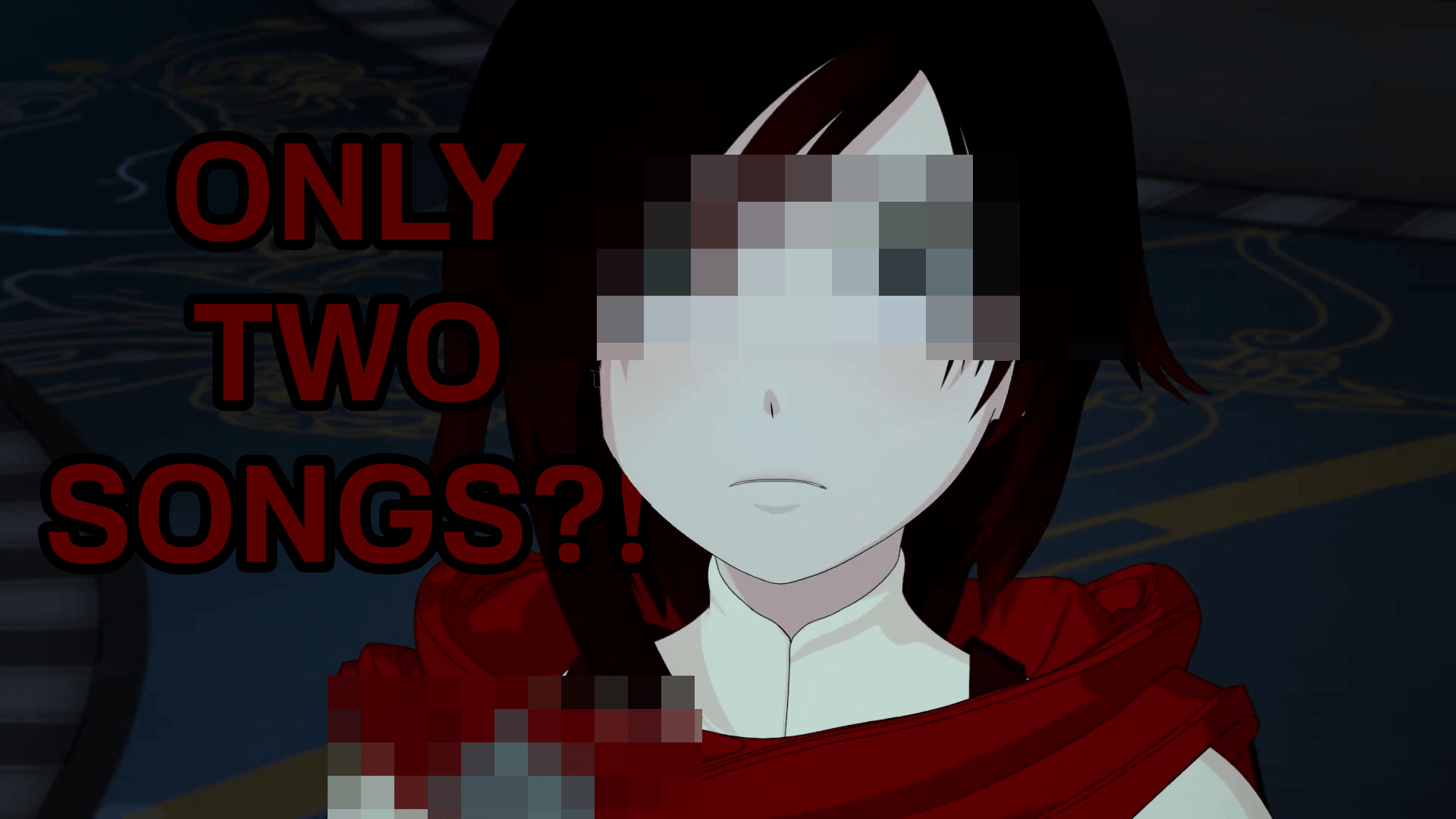 A young huntress has an unusual situation on her hands – she has some songs written about her, but not as many as her teammates. Rosalyn (real names in the article are changed to ensure anonymity) claims that since she’s the team leader, she should be the one with the most musical pieces in the team.

“I’m not mad or anything, but I do feel it’s a teensy bit weird that I’m the team leader but I’m the one who has only two songs. Not that I’m not grateful or anything that people wrote songs about me!” said Rosalyn, frantically waving her hands in front of her. “It’s just… Wendy has like five! Yeah, she’s a singer and everything but couldn’t she share?”

We asked Rosalyn’s teammate Brianna on how she feels about the brewing injustice. “The songs? I suppose they are pretty nice. I only get duets written about me, but I don’t mind too much. If Rosalyn gets less songs than us, I understand why she’d be upset, but I didn’t even think anyone kept track.” Rosalyn’s other teammate Wendy was completely disinterested in her friend’s quest for equality: “That’s just like Rosalyn to worry about such childish things, while we have much bigger problems to worry about. And for the record, of course I’m the one with the most songs, people simply recognize my talents and the road I had to take to get here.” Wendy then excused herself from the interview as she rushed out to a mission and only stopped when her braid got caught in something.

The only one left in the room was Rosalyn’s squire and personal chef Oliver. When asked how he felt about Rosalyn only having two songs he simply responded by shouting: “You guys get songs?!”