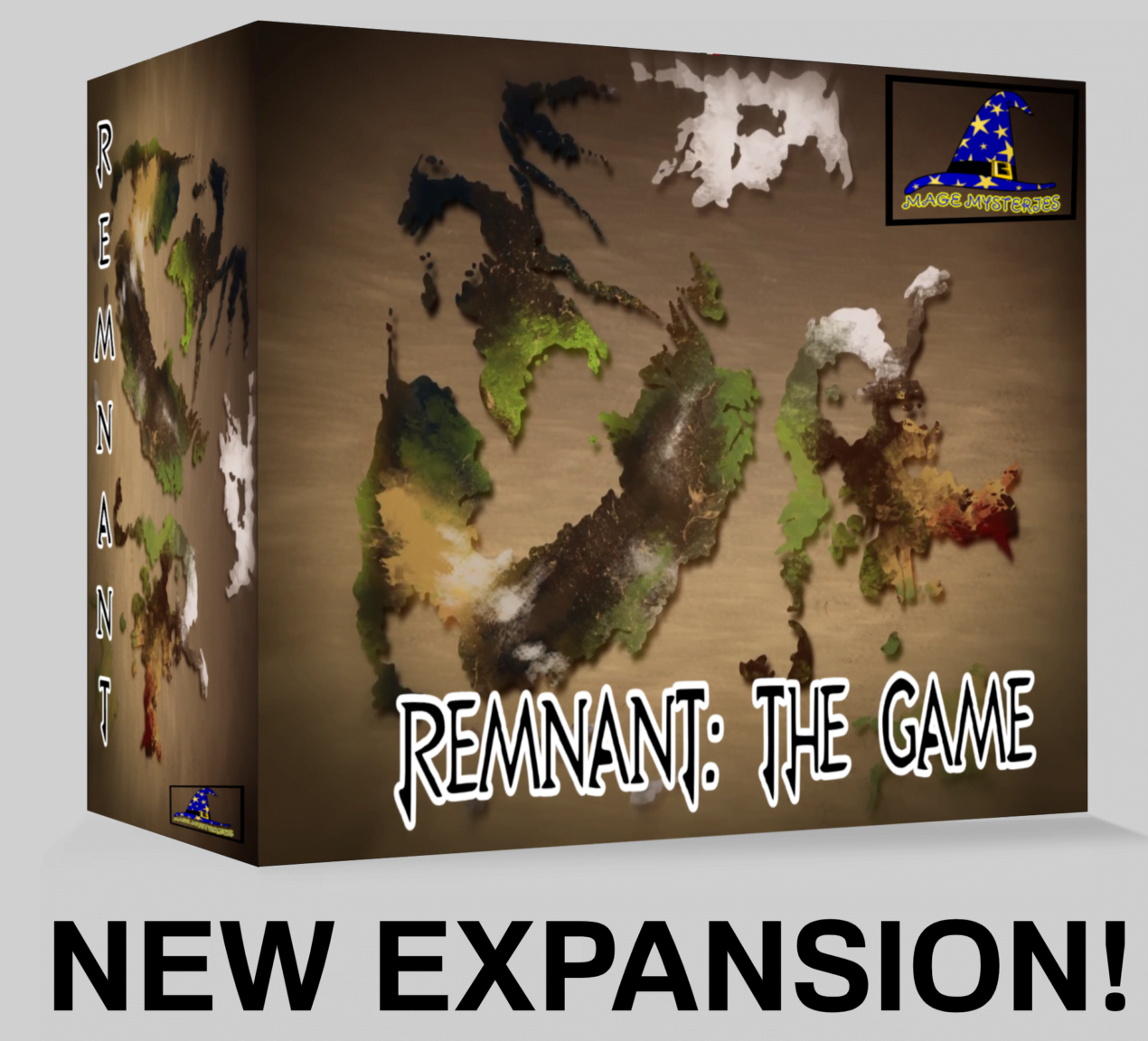 The developer of board game Remnant: The Game, Mage Mysteries, has just unveiled a new expansion for the game, making all seven of its fans really happy. Of course, even this highly-anticipated launch isn’t without it’s fair share of controversy.

The new expansion adds a fifth playable faction to Remnant: The Game, as well as the option to finally play with five players, which makes up for a considerable percentage of the entire playerbase. The newest playable faction is Menagerie, which, while not a Kingdom, is significant and unique enough to warrant its inclusion, argues Mage Mysteries designer Vladimir Leadinov.

“We noticed that there was a lot of unexplored design space in Remnant: The Game. As we saw what each Kingdom can bring to the table in terms of units, buildings, unique powers and trap cards, we felt that no Kingdom really used cults to their advantage. We also get to introduce a day/night mechanic into the game, where the normally cheap and unskilled Faunus units of Menagerie suddenly get a massive powerboost during the night. They ambush their opponents while they’re sleeping, as they’re known to do. In history, I mean,” stammered Vladimir Leadinov in his blog post.

The inclusion of Menagerie in this board game was not a widely celebrated event, however. The newly reformed faunus cult White Fang, which claims it no longer brutally murders its opposition, has openly spoken out against this addition to the narrowly loved board game:

“We feel like the developer Mage Mysteries is openly mocking us, faunus, by only including stereotypes while practically doing no research. It’s insulting to hear that Menagerie faunus are “cheap labor” and “unskilled workers”. Do they even know not all of us can see in the dark? All those problems could have been completely avoided if they included just one faunus developer in their team,” stated Ilia Amitola, the spokeswoman for the White Fang. The lead developer for the game responded to those claims with a long-winded blog post that could be summed up as: “But we’re basing it on history and I have faunus friends.”

We managed to track down and speak to one of the 7 people in Remnant who have played Remnant: The Game. “It’s fantastic news and my whole chatroom is overjoyed, but we’re wondering what took them so long?! Personally, I’ve created my own homebrew factions including Menagerie, Mantle and the dragon continent up north of Vacuo,” explained Stanley Sable, while pushing up his glasses and adjusting his trilby. “Obviously, my creations are perfectly balanced, as I’ve tested them with myself countless times. If they hire me now and give me full credit, I’ll consider giving Mage Mysteries my homebrew; it might save them some time for their next expansion.”

As Stanley was trying to pick up the burrito he dropped from the floor, we inquired when was the last time time Stanley Sable has played Remnant: The Game, to which he responded by saying: “It’s probably been a few years.”