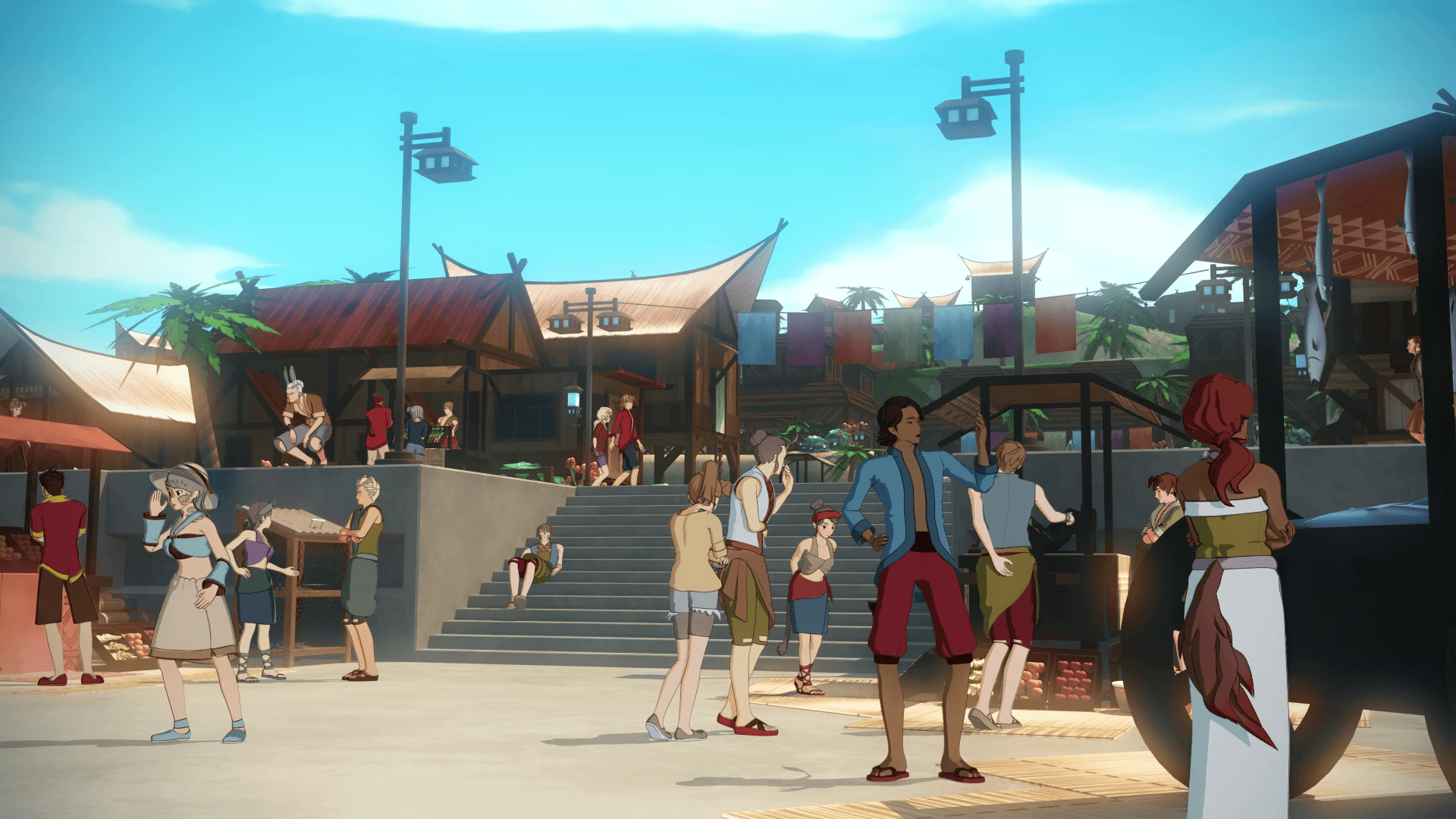 Today the Menagerie Board of Tourism in Kuo Kuana announced the new slogan for the continent of Menagerie: “Now With Fewer Cults.” Opinions on the new slogan are somewhat mixed.

G. Belladonna continued: “It was a tough battle, and even my own family fought those White Fang goons. Ah, you should have seen how Blake was going! She’ll make a fine huntress one day!” He then continued speaking about his daughter Blake and her annoying boyfriend for several minutes before being reminded by one of the journalists about the current topic.

“Ah, yes, the White Fang. It’s a real shame how they turned out… That’s, um, after I resigned as High Leader. But I’m sure we can rebuild and turn the White Fang from their extremist ways, now that I’m High Leader again.”

An interviewer asked if the chieftain personally approved of the new slogan. He responded by saying: “I had to think up something quickly, since the person who thought up the previous slogans was shot by my wife. He was in the extremist branch of the cult and at the moment was attempting to kill her.”

He then added: “I think Menagerie gets a bad reputation, just because we house a few anti-human cults and branches. Well, I’d like to announce to everyone that there’s one less of such a cult here, so I made it a slogan. I hope in the future we have even fewer anti-human cults, and more pro-faunus ones. There’s a big difference, you know!”

Some faunus of Menagerie don’t feel like this new slogan is a good fit:

“I don’t think that we should even tell anyone that we have cults here. Those rub people the wrong way and they might refrain from ever visiting here. Why didn’t they promote the beautiful beaches or the tropical fruits? Why cults?” said Kuo Kuana local Illia Amitola. When asked if she herself was a member of a cult, the chameleon faunus turned red, then blue and green, muttered something and ran away.