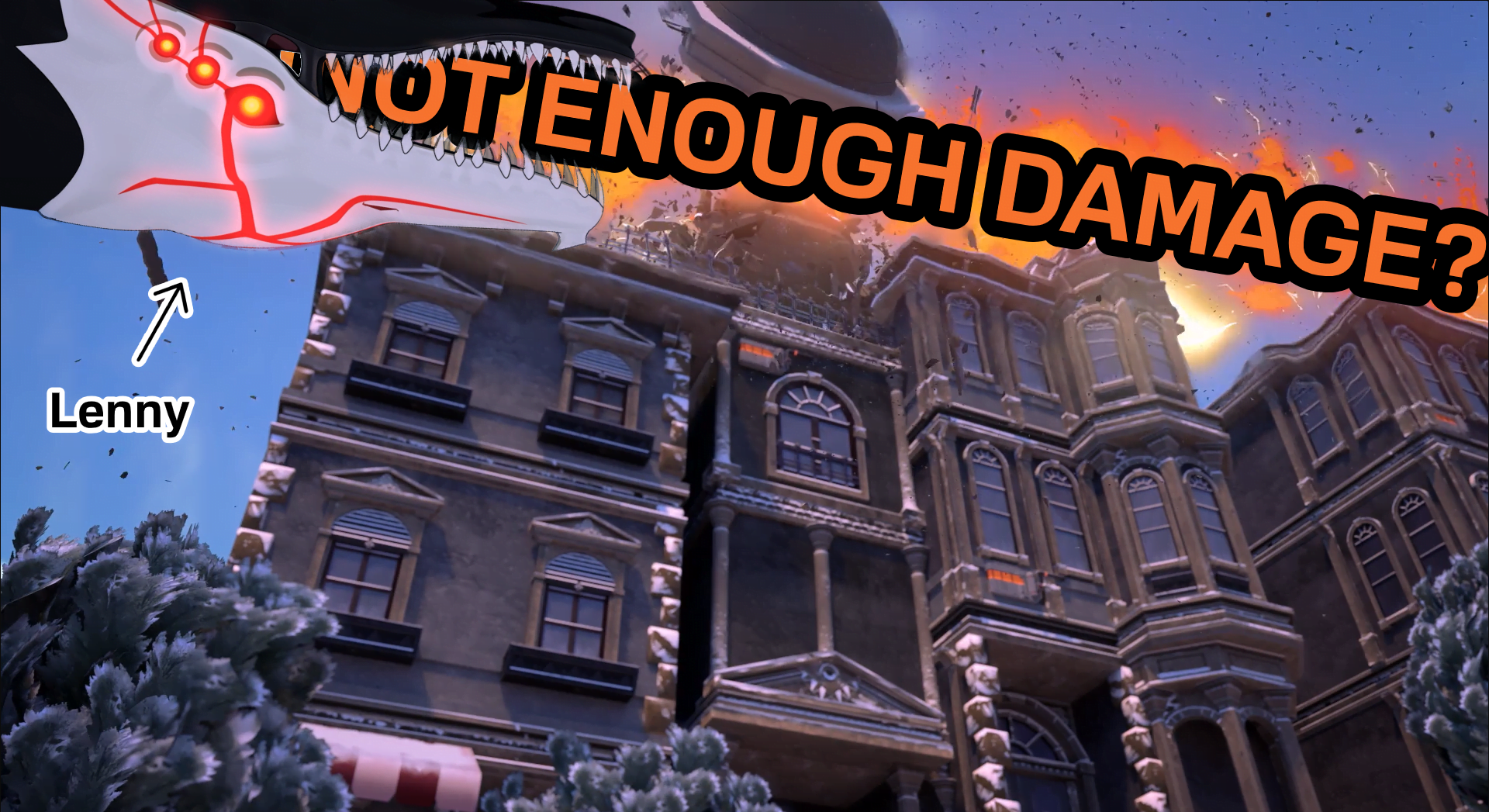 Timmy Fuchsia, age 8, is furious with the world and, inexplicably, his parents, for still having to go to school even after a gigantic Grimm attacked the city. Harbour Primary School was surprisingly left completely undamaged after the Leviathan Grimm, nicknamed Lenny by survivors of the attack, almost breached Argus.

Earlier this year, Lenny, accompanied by hundreds of smaller Grimm, descended upon the great city of Argus, only being stopped by the Atlesian military force, a giant robot and, according to eyewitness reports, a teenager on a giant blue fly. Lenny’s fire beam from his mouth, while really awesome, also managed to destroy the town hall and plenty of other buildings, including some schools. However, since Harbour Primary is located in the other part of the city, it completely avoid all damage, much to its students’ dismay.

“It sucks!” screamed Timmy, breaking a pencil in his diminutive anger. “My girlfriend Erica doesn’t have to go to school cause its roof was blown up and some teachers died! You wouldn’t know her, she goes to another school…” he added, while wiping a booger onto his shirt. “I heard Beacon was destroyed, nobody has to go to school there. And Haven too, no classes there. I wish someone would come and destroy my school!”

Keep dreaming big, Timmy… Maybe one day you can grow up to be a teenager, stop a giant Grimm from destroying the city and thus crush some other youth’s dream.

Remnant's Astronomers Come Up With Constellation Names, Proceed to Insult Everyone | vytal_news

[…] Fuscia, age 9, has begun a campaign protesting these new names. The boy, more famously known for denouncing his Harbour Primary School, has started telling his friends how silly the MASA are and even called the organization some mean […]