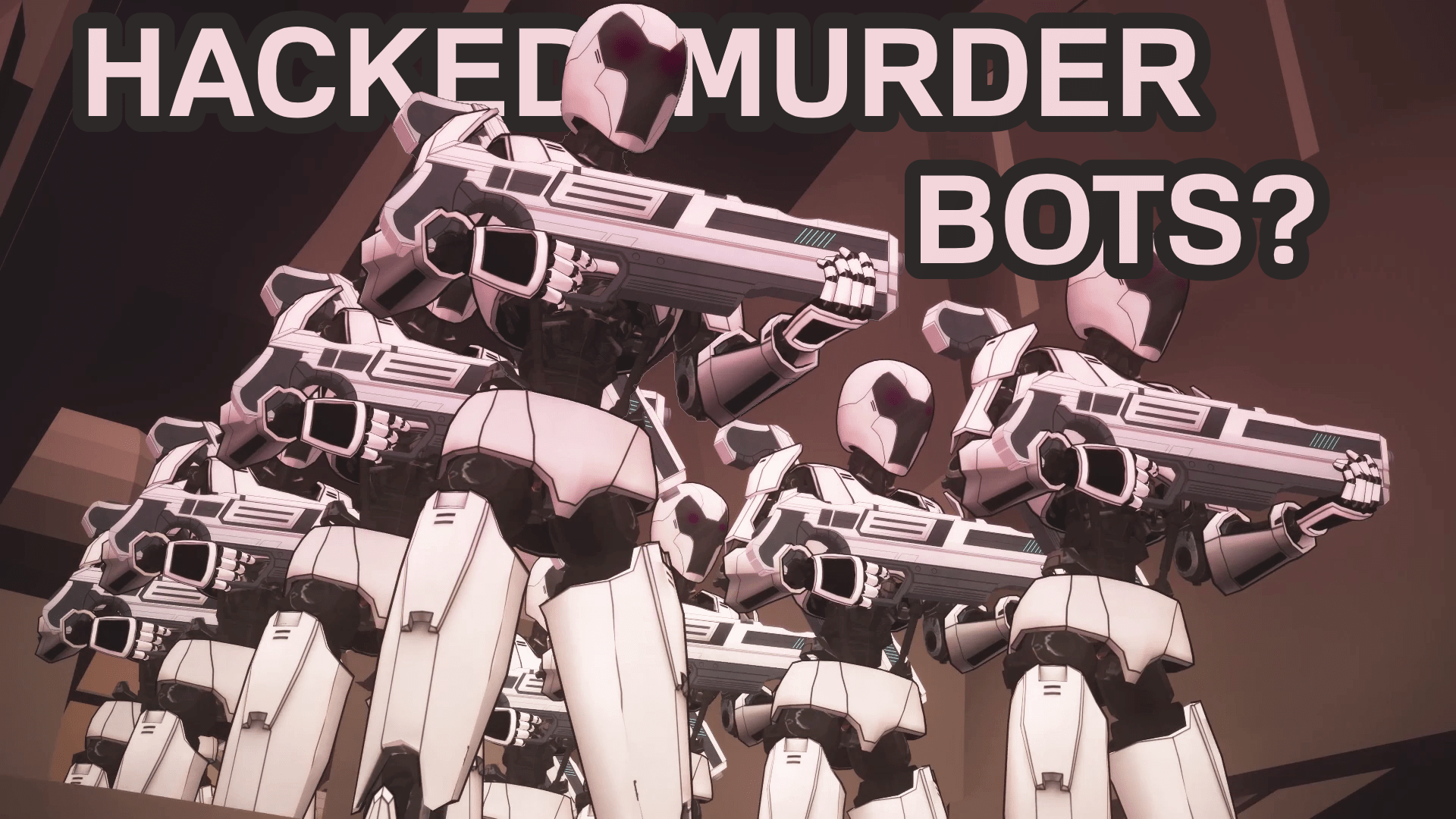 ShielTex, a cybersecurity research firm based in Argus has recently published their newest findings on cybersecurity in Remnant, with shocking results: Atlas has fallen from the first spot in Kingdom ratings to the last, beaten by Vacuo.

“This isn’t very much suprising, given Atlas’s recent history with cybernetic security,” said August Labaster, head researcher of ShielTex. ” They did bring an army of soldier robots to the Vytal festival, where literally every single robot, gun and even airplane was hacked and hijacked. Having your hardware fire upon civilians gives -60 points in our scoring system.”

Vacuo, historically always in the last place in such rankings has now jumped up after leaving the “Kingdom of Innovation” in the last place. Vacuo has always struggled with digital literacy, having a 41% scroll adoption rate among adults. Atlas, boasting an impressive 157% scroll adoption rate (many own more than a couple of scrolls) has seen a sudden decline in the kingdom’s electronic security front, with its scores being mainly lowered by the city of Mantle. Right now, Mantle is suffering from the worst blizzard in twenty years, all thanks to the disabled heating grid. No hacking organization has claimed responsibility for turning off Mantle’s entire heating system, but people are already blaming the hackers responsible for taking over Atlas’ entire fleet during the Vytal festival, namely Cinder Fall.

Here are the rankings, scores and reasonings, provided by ShielTex:

We attempted to talk with Special Operative Winter Schnee, but she declined to comment as she was too busy trying to remove adware from her robot named Penny.