21 Huntsmen Show Up To Solo Mission After Network Error 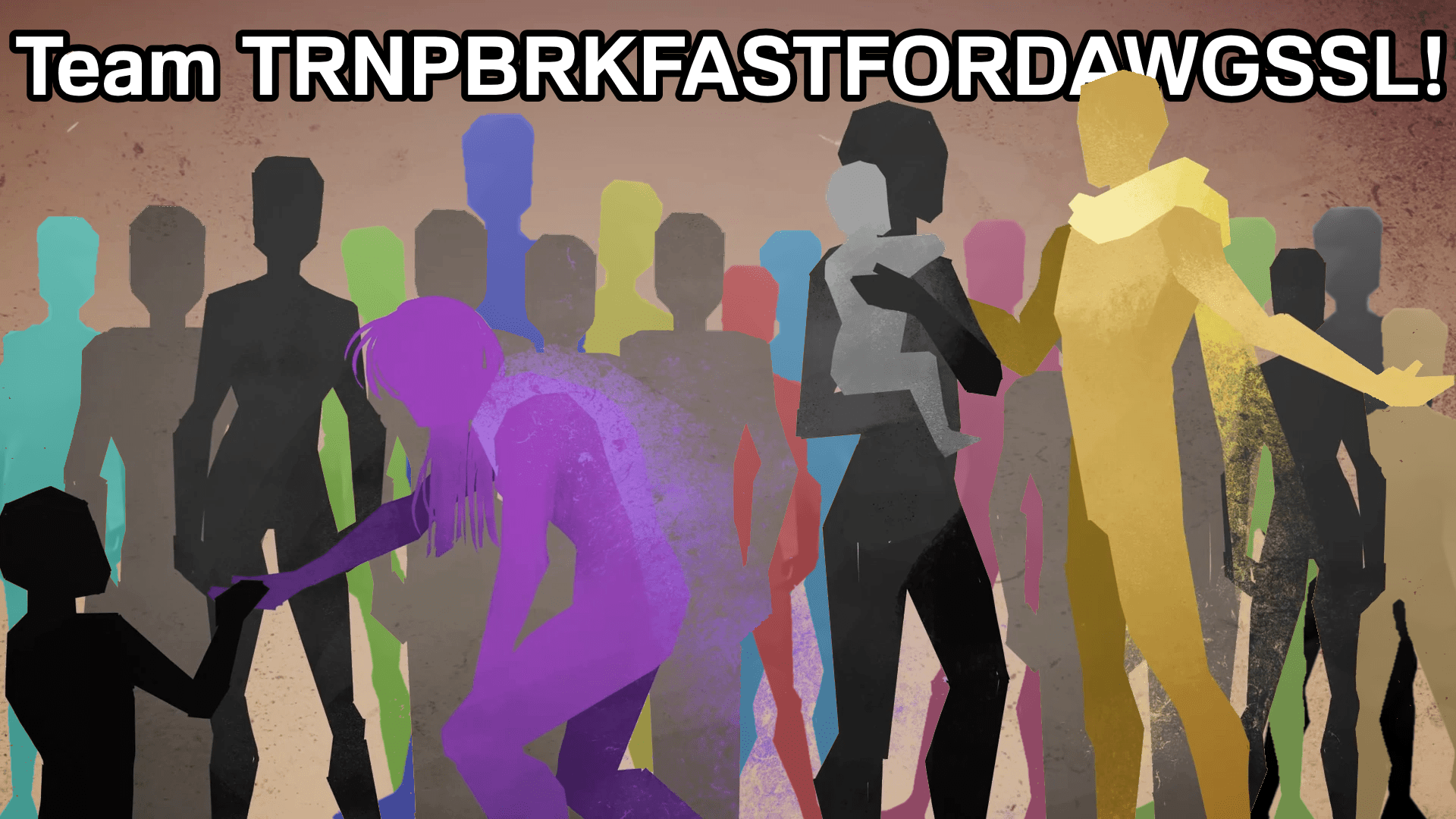 An unprecedented network error today has resulted in a hilarious, if confusing, error, when 21 huntsmen all registered for the same solo mission at the same time. The client for the mission, Beryl Straparola, asked a single huntsman or huntress to escort her from her own home to her grandmother’s and back, with an added optional reward if the contractor removed her cat from a tree.

Unfortunately, Straparola accidentally entered an additional 0 next to the Lien reward, typing in 3,000 Lien instead of 300. This, and the explicit mention of asking for huntsmen with ‘little to no experience’ has made it the most popular mission in Mistral history, being accepted by 21 huntsmen. Usually the mission board closes the mission once a suitable candidate has accepted, however since all 21 huntsmen had accepted the mission within four seconds of it being posted, the system did not manage to close the contract in time and all of the huntsmen thought they were accepted to the mission. We talked with some of the huntsmen about this incident:

“You know, I found it really weird that a mission like that pays like a decent Seek & Destroy contract, so I took it immediately. I shoulda figured something’s fishy when all three of my teammates shouted they got into a ‘rookie’ mission that pays a lot at the same time. Thought it was a nice coincidence. Now we four show up, have a good laugh and see that there’s over a dozen more people, weapons drawn, ready to find out who actually got the mission,” said Taz Rapa, leader of team TRNP.

After a standstill of over ten minutes with no huntsmen willing to attack the other twenty for the spot, they then decided to play rock-paper-scissors to find out who actually gets the mission. After 15 rounds of consecutive draws, the idea was scrapped.

“So then we go on an’ decide we all gon’ do the mission together, yeah!” shouted one of the twenty one, a huntress named Britta Shallows. “So we go on an’ lead that lady the heck to safety and back! We’re unstoppable! Yeah! Go team Eggplantbreakfastwhatever!” The huntress then took a swig of an unrecognized drink from an unrecognized paper bag.

We spoke with the client, Beryl Straparola about the huntsmen and if they succeeded in their mission. “Well, I did get safely to granny’s, though she was scared that they were coming to mug her. The journey was fun too, definitely less lonely than I anticipated.” When asked if the huntsmen also succeeded in the optional mission, Beryl shrugged: “I guess? They took the entire tree down, which traumatised the heck out of my cat, but at least it’s out? I don’t understand why they needed to start a new riot in the streets. Also I’m pretty sure they somehow made more Grimm appear!”

Once the mission was completed successfully (disregarding the riots and more Grimm), it was time to split the reward of 3,000 Lien and a 500 bonus for the cat. To celebrate the completion, the team decided to think-up a team name. After a three-hour brainstorming session the team name TRNPBRKFASTFORDAWGSSL (pronounced: turnip breakfast for dogs, l) was born, although not without controversy. Some wanted to remove a huntsman unfortunately named Lennard Leeks as he was tarnishing the team’s good name with an unnecessary L, but after some thought Lennard was kept in the group as he had a good singing voice.

“I’d say this happened because it’s really hard for new huntsmen to break out, you know,” said Wolfgang Bright, thought of by many to be the hero who saved the team’s name. “Most missions for rookies are shadowing veteran huntsmen, which means you don’t get paid. They call it ‘work for huntsman exposure’, that’s bloody awful!”

“I can’t feed my family with EXPOSURE Lien!!” shouted someone from the crowd, others agreeing and cheering with the sentiment.

When the crowd was asked if they are all rookies like the mission asked, one women shouted: “I never rescued a cat, so I’m a rookie, I lack the experience!” Other huntsmen in the crowd shared the exact same opinion.

The team’s leader Taz decided to split the 3500 Lien reward between everyone. “So that’s 3200 Lien, split between 20 people… That rounds out to about 120 Lien each, give or take.” The huntsmen were surprised to get this much, some claiming that they can even cover the cost of transport one-way with this reward.